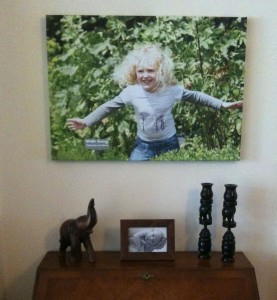 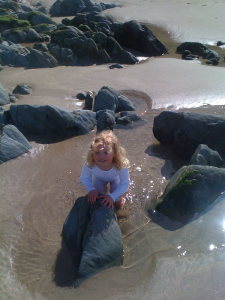 My hubby took this photo of Madame when we were on holiday in Wales recently.  I love it.  I hate to admit it but he always manages to get better photos than me on his iphone.  He thinks its skill and struts around like a proud peacock, but I’m convinced he has different camera software on his iphone.  Anyhow, we had it put onto a canvas for our photo display in the kitchen which some of you may have spotted in my Kitchen Tour.

Unfortunately, when my mum was here recently from Canada she took a liking to it, so much that she took it with her when she left!!!  Now there was a gaping hole in our display.

Coincidentally, the team at Bags of Love contacted us and asked us if we wanted to review one of their canvases!  Result.

This isn’t the first time I’ve used Bags of Love for canvases.  Quite a few years ago I had three done of some stunning photos I took when on holiday in Jordan.  Unfortunately, it involved my ex so they have been relegated to the loft.  Normally, I would have buzzed them but they are such good quality I can’t bring myself too.  I’m thinking I can use the frames for something else.

The new canvas arrived and we are truly impressed with it.  It does seem a bit darker than the last one but that’s down to the poor quality of the image and not the folks at Bags of Love.  I also like the fact that it’s not as deep as the other one, the other one was a couple of inches thick (sorry for the imperial measure).  The service was also very quick.  I think it arrived in a couple of days.  I’m not sure how much this one would have cost but I just had a quick look on the site and the prices look reasonable and they have a 2 for 1 deal on at the moment.

In addition, to photo canvases they also do personalised gifts, designer bedding and photo montages.

So what do you think? 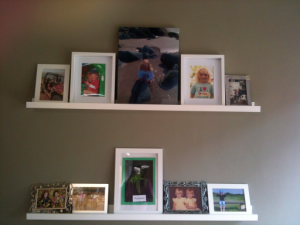 I’ve been having a whale of a time playing with Colour Splash on my Iphone. I’m a rubbish photographer so I love anything that can help me tart up my photos. I think it cost £1.19. Basically, upload a photo, it turns it to black and white and with a stroke of your finger add a touch of colour….it’s so easy and weirdly therapeutic. I loved colouring in as a kid. Click here for a review and tutorial.

A huge thank you to @robsteadman for introducing me to it. What do you think? P.S.  this is not a sponsored post in anyway. 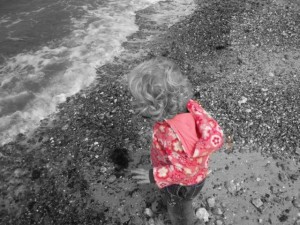 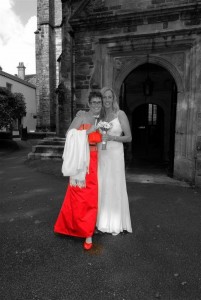 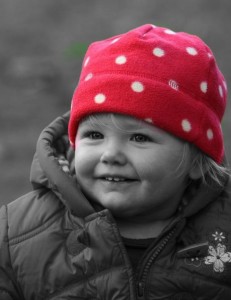 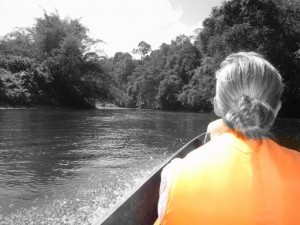 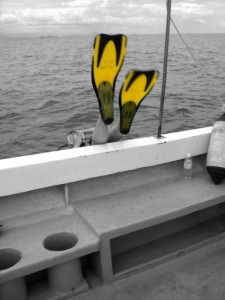