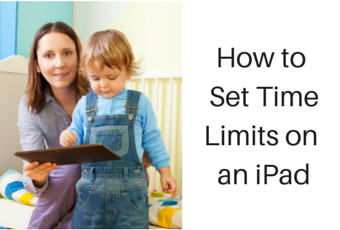 Worried about your kids spending too much time on iPads?

I haven’t found the perfect solution for setting time limits on an iPad yet.  I was hoping for an app, that as soon as my 7-year old picked it up and started playing a timer would start and lock her out after a set period of time.  In an ideal world, I should be monitoring her use more closely, but like all busy parents I get distracted and lose track of time.

However, I have found a work around that will suffice until I find something better.   You will have to manually set the timer and it’s App specific.   In my case I wanted to limit the amount of time that she spends on Minecraft.

How to Set Time Limits

2) Now when your child is in the game/app/website, if you triple click the Home Button on the Device a menu for setting the time limit will appear in the bottom right hand corner.  Simply choose the amount of time you are happy for them to have. 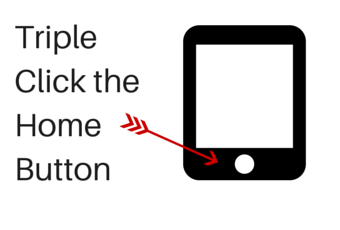 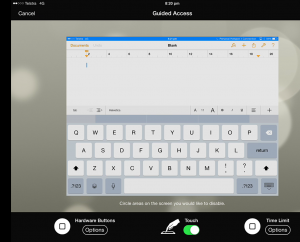 3) They will be given a warning when they are about to run out of time.

4) Then a black screen will appear letting them know that they have run out of time. 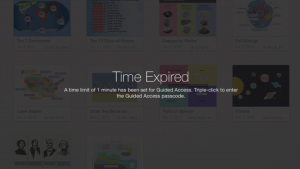 5) At this point, it’s up to your discretion whether you want to give them more time.

Do you have any other solutions to this?  Are there any good apps you have used that would be better?  Please do leave a comment below. 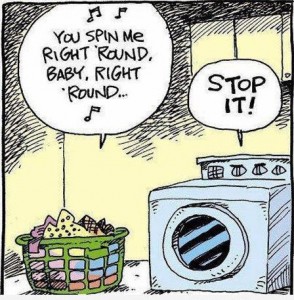 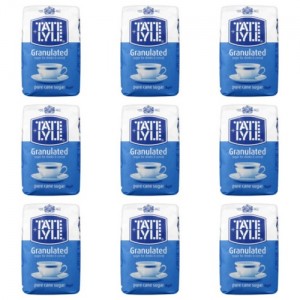 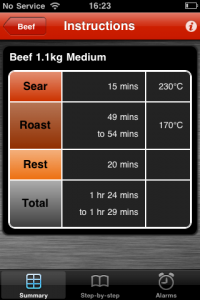 When I first saw this app I thought ‘how ridiculous, who on earth would need that?’ but apparently I do. It’s brilliant. I’m forever googling cooking times for different cuts of meat then digging out a calculator to work out cooking times based on the weight.

It’s dead simple, simply choose the type of meat (e.g beef, lamb, chicken, pork), enter the weight, how you would like it cooked (rare, medium or well done) and presto it displays the exact instructions, including time to sear. There’s even an alarm but I didn’t try that.

Disclosure: I have used my own affiliate code for this post. So, on the off-chance that you purchase it I get a measly couple of pence.