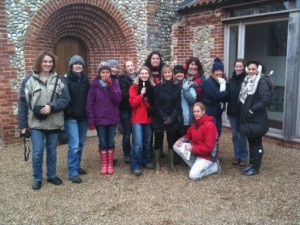 6 thoughts on “Going it Alone”