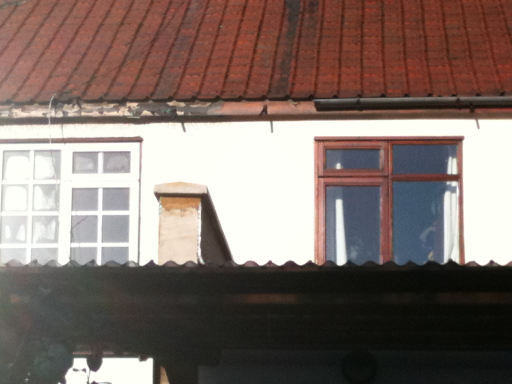 10 thoughts on “Neighbours are at it again!”