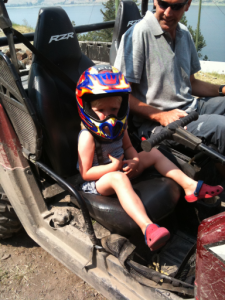 2 thoughts on “Sledging in April at the Snow Centre, Hemel”