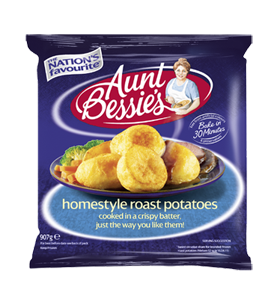 169 thoughts on “Finally, some help in the kitchen!”