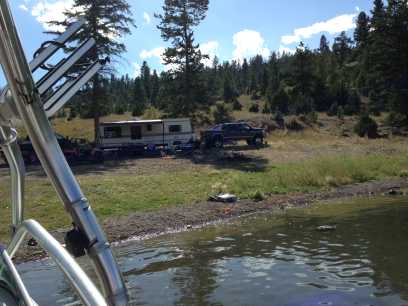 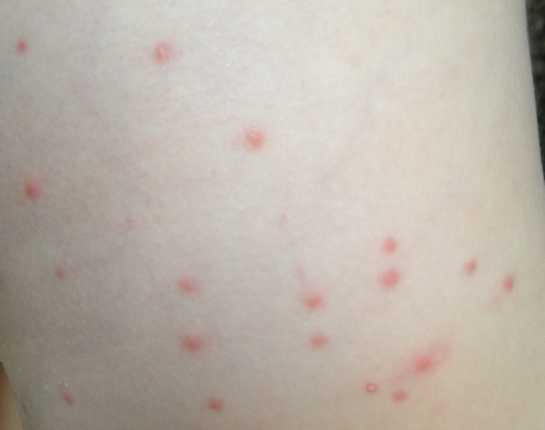 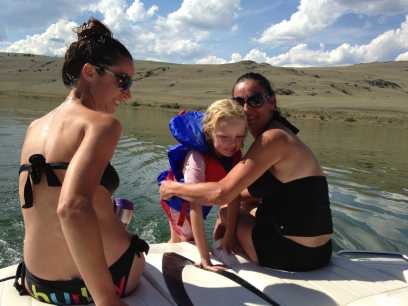 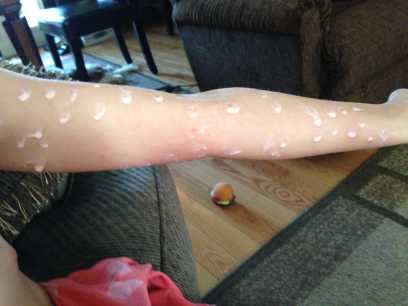 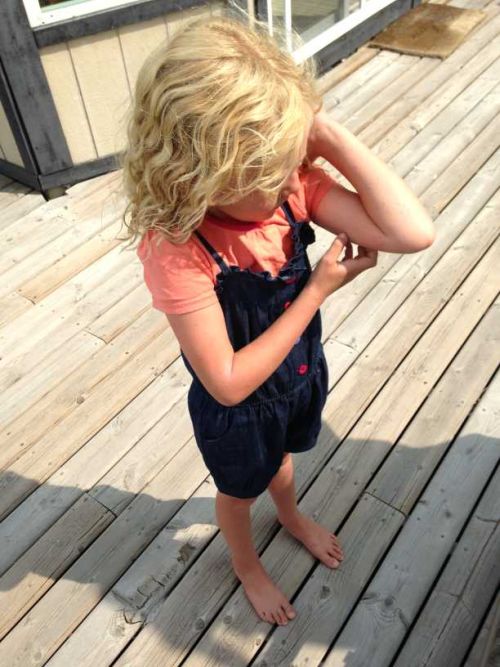 2 thoughts on “How to treat Swimmer Itch (Duck Itch)”