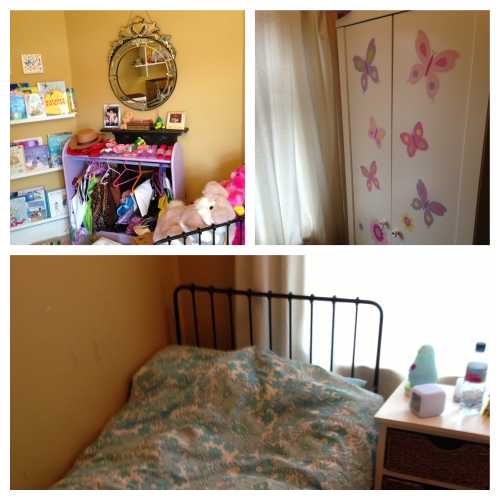 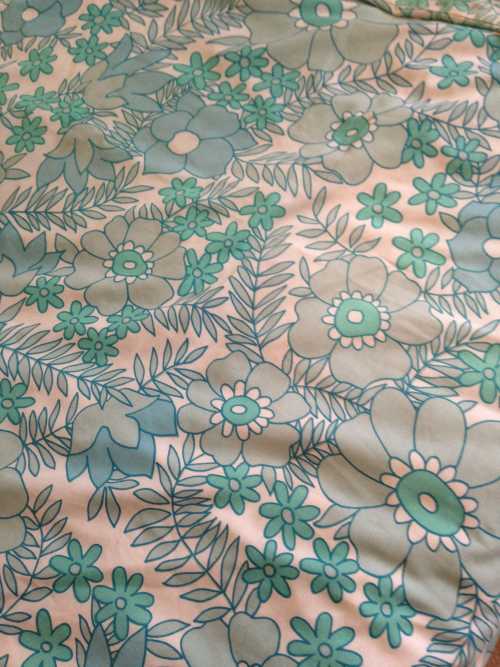 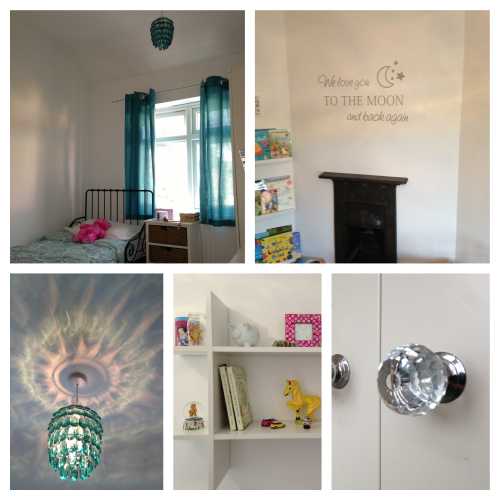 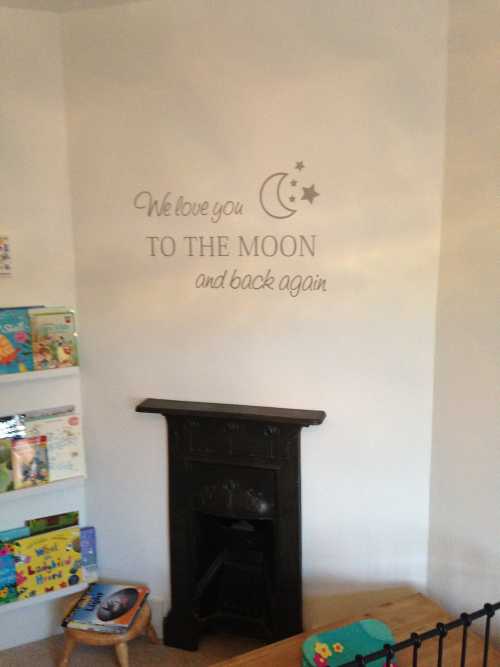 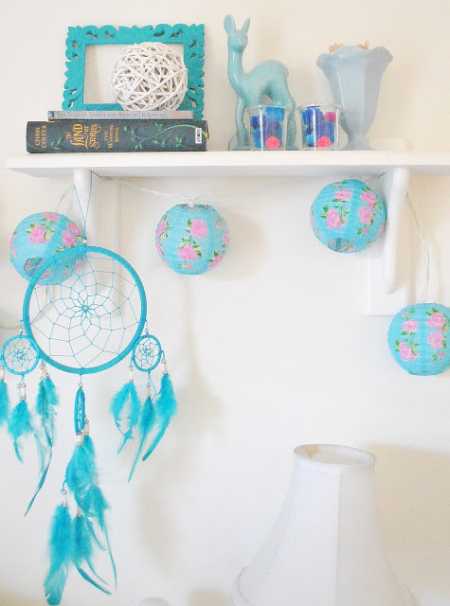 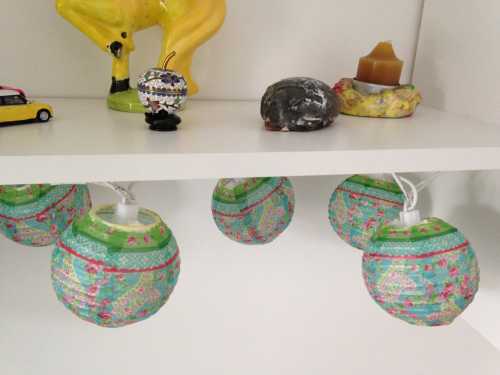 6 thoughts on “Time for a Big Girls Room”