How can we get more girls into IT?

“At present women only make up 17% of the IT/Tech workforce and in the last 10 years this has been falling by half a percent each year. If it continues the way it does by 2043 there will be no women in the industry. It is important to include women for social, political and moral reasons.

Based on these findings Lady Geek has decided to write a book called ‘Little Miss Geek’, which will explore why girls do not tend to consider careers in IT/Tech and how we can change this.

We are looking for insights, big ideas and solutions on how we can resolve this issue.” Lady Geek

So please join in our discussion on the Tues 7th Feb from 1-2pm by simply following and including #littlemissgeek in your tweets.  Sadly, if you’re account is protected we won’t be able to see you.

Disclosure:  I’m NOT being paid in any way to do this, it’s just a topic of great interest to me! 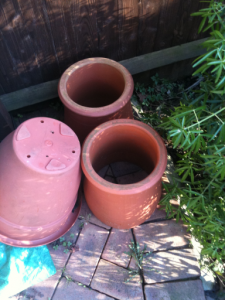 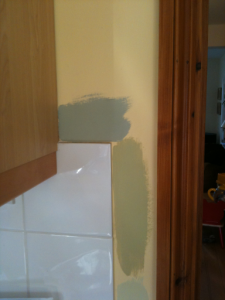 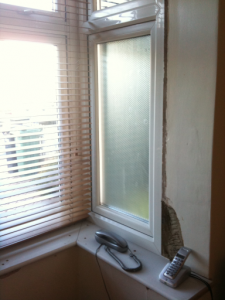 This is the best advice my mother ever gave me.  I’ve used it countless times:

What’s the best advice anyone has ever given you?