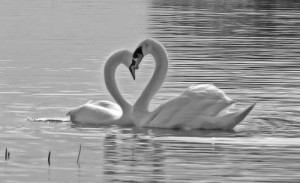 71 thoughts on “Swans Mate for Life”