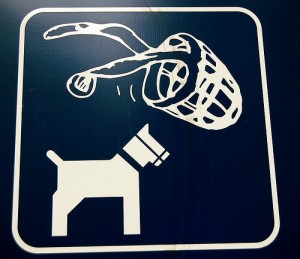 28 thoughts on “Should dog licensing be reintroduced in the UK?”