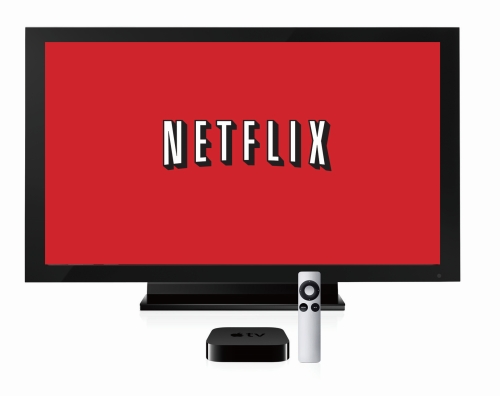 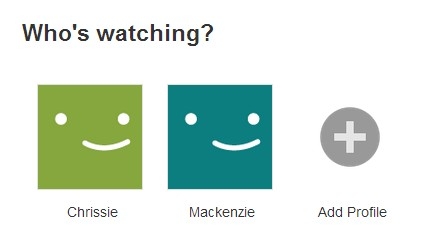 I have a deep hatred of UK Services on the motorways.  Please don’t take this personally, but I vividly remember experiencing my first UK Motorway services about 14 years ago; after badly navigating the one way system almost exiting by mistake, then fighting for a parking spot, nervously leaving your car fully loaded with valuables, hoards of stressed people to then be offered substandard fast food, notably Wimpy in this case.

In Canada, services are very minimal, sometimes you will be lucky to get a flushing toilet and a few picnic tables, but normally in quite beautiful surroundings with the odd bit of wild life wandering around.

Off the beaten track

We do try to avoid them at all costs and thanks to technology we can.  I have the Good Pub Guide App (£4.99) on my phone.  I simply have to select, ‘find a pubs and breweries near me’ then I can scroll through and find one that is close, serves food and is child friendly. 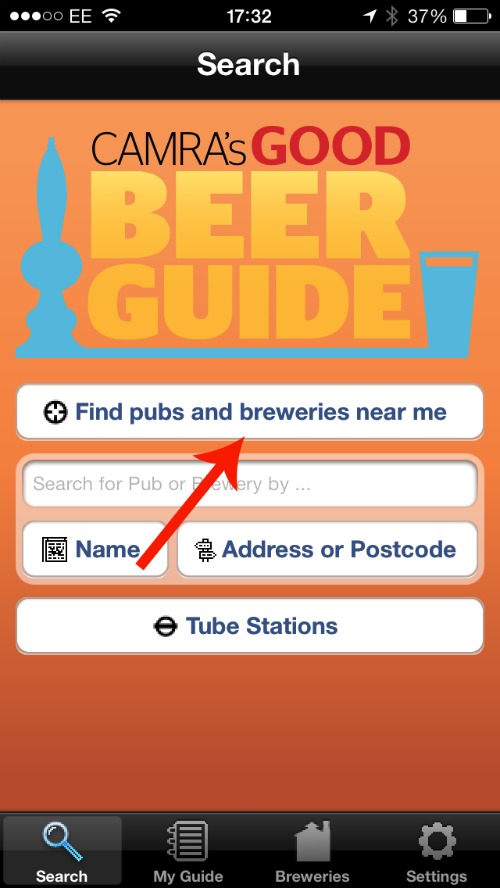 We’ve found some absolute gems and they are only minutes off the motorway. 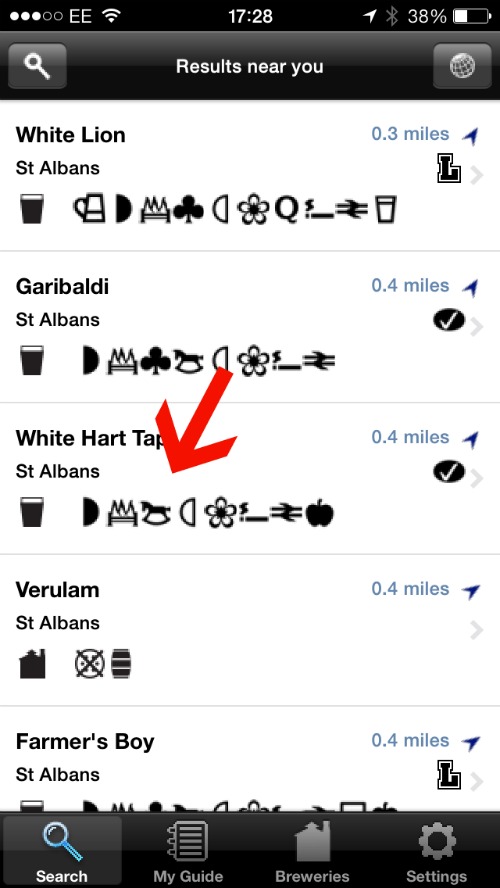 Once I find one in the guide I simply enter the post code into my Sat Nav and off we go.  If you want to plan ahead you can also use the post code and address option.

Do try it as it will make your journey much more enjoyable.

Family Camping has never been so glamorous!

I absolutely adore camping and spent a lot of my childhood camping in Canada.  On occasion I’ve joked about being buried in my sleeping bag when I die.  Please don’t hold me to this.  However, we’ve done very little camping in the UK, I don’t know if this is down to weather, lack of camping gear or a misconception of UK campsites.  But, we have dipped our toe into Glamping and are rather partial to it.

Pubs with Campsites near Hastings 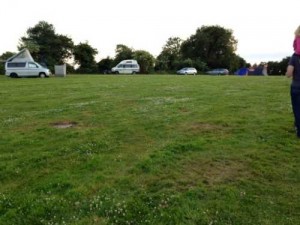 We have been on a couple of occasions as I managed to borrow the missing bits of gear (e.g tent and camp beds).  A few months back we went overnight camping in Boreham Street, East Sussex, near Hastings at the Bull’s Head.  The campsite was nothing more than an open field with a loo block (tent pitch £15 a night).

Nonetheless, the location was brilliant  close to many local beaches and backing onto  to a fabulous pub (stumbling distance) with an amazing menu, wine list and garden.  I had a perfectly cooked rib eye steak with a very nice glass of red wine or two.  The landlord was also very helpful when I needed to ring him at 6 am to get him to let my daughter out of the loos after locking herself in by accident.  Now that’s what I call child friendly.  I must also add that it is dog-friendly as well. 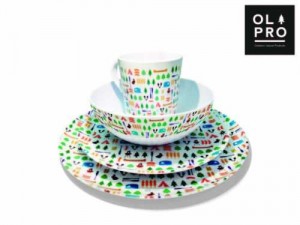 We do hope to start doing more camping next year and I’m slowly starting to amass some gear.  We’re still in need of a tent but for the time being will continue to borrow, but I do now have a lovely set of Berrow Hill Melamine Dishes from Olpro that I can’t wait to try out camping.  They’re not only stylish and great for camping but perfect for picnics and BBQs. 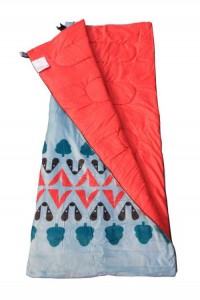 The lovely folk at Olpro have offered my readers a chance to win one of their lightweight Witley Sleeping Bag with red on the inside.  It comes in its own stuff sack with draw string and if you have two you can zip them together to make a double.  I quite fancy getting the Berrow Hill one to match my new dishes.  Camping really is getting rather civilized.

Enter by simply using the rafflecopter form below.  The full terms and conditions are at the bottom of the form.  But, in short, it’s open to UK residents aged 18 +.  Competition closes on the 17th Sept 2013.

Disclosure:  I received the melamine set free of charge for review purposes. 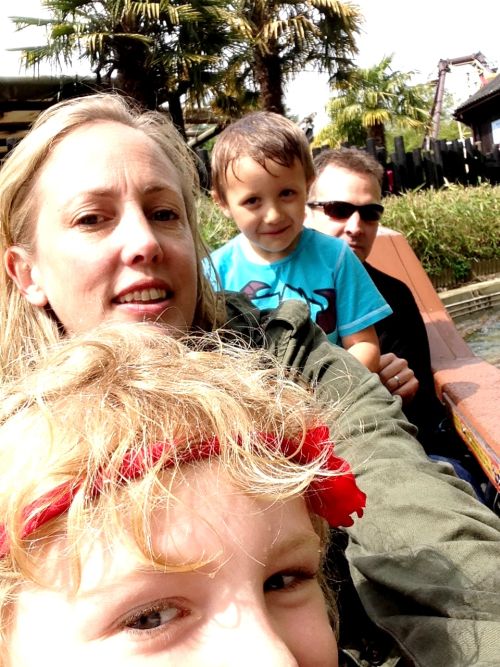 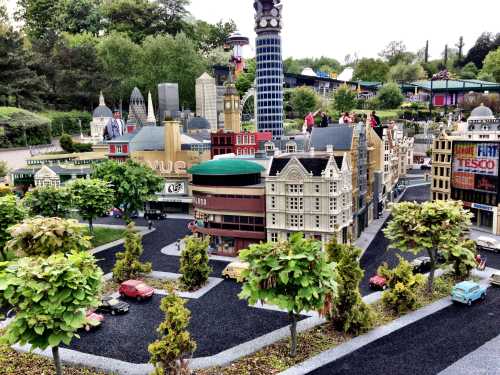 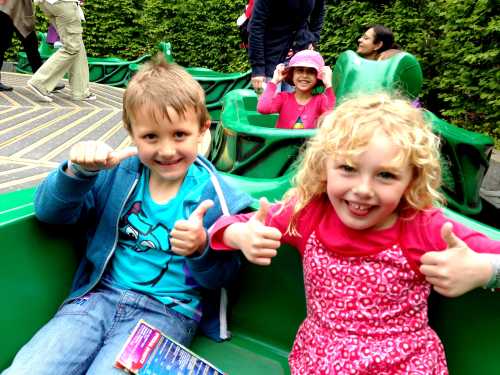 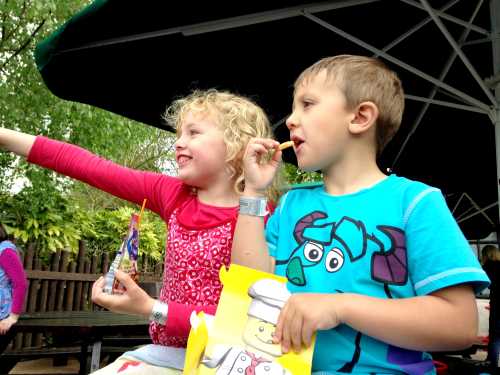 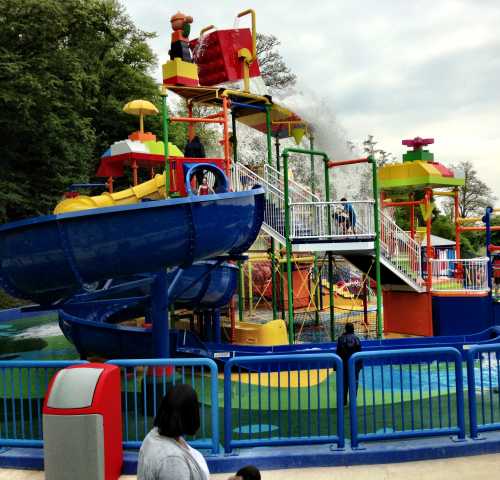