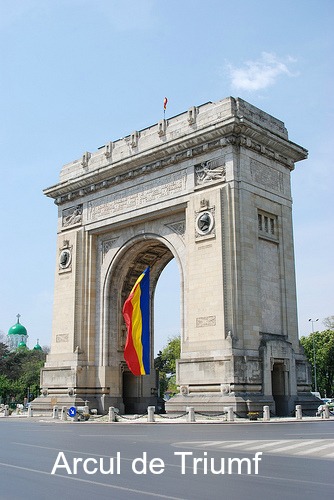 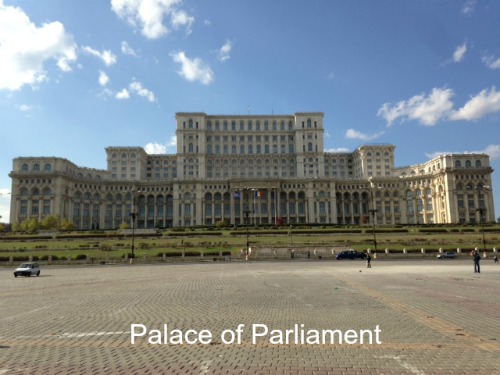 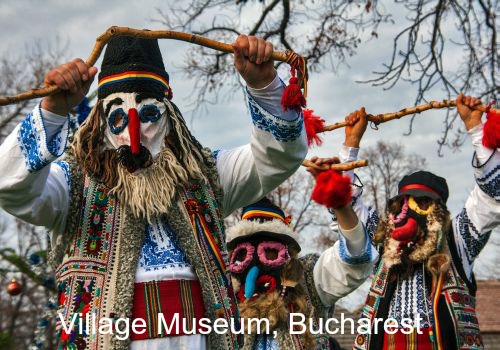 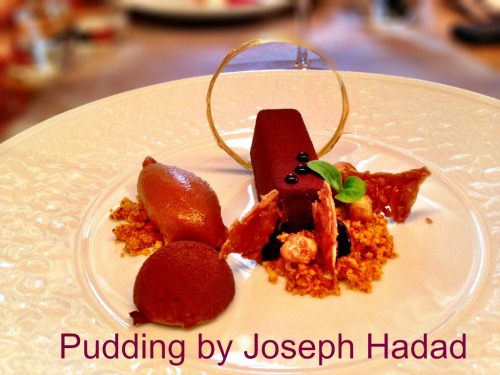 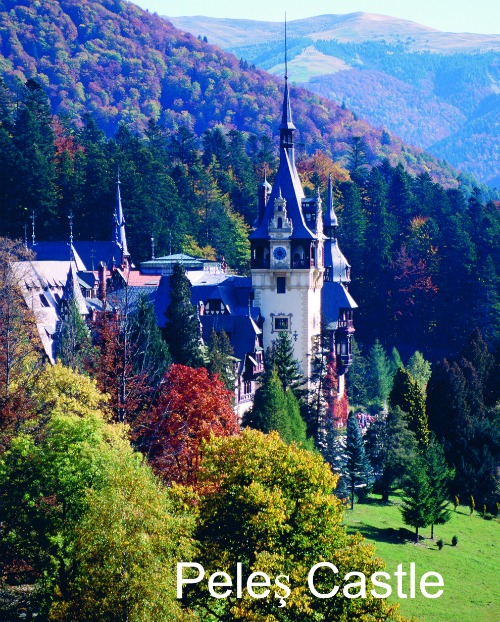 2 thoughts on “Things to do with Kids in Bucharest, Romania”