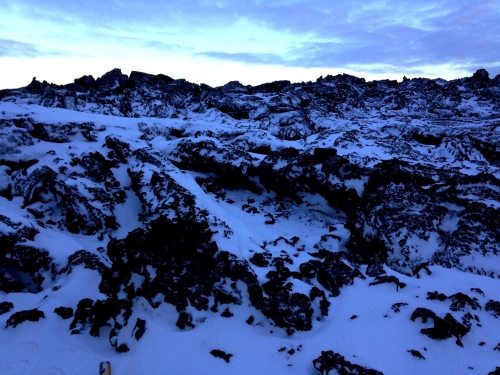 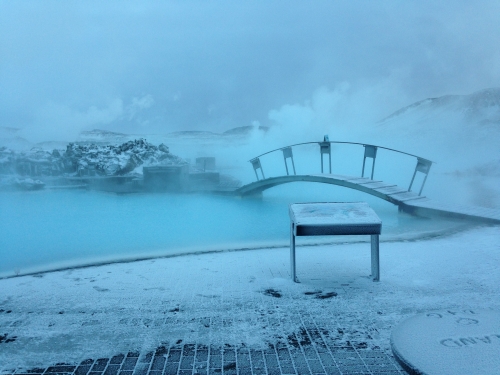 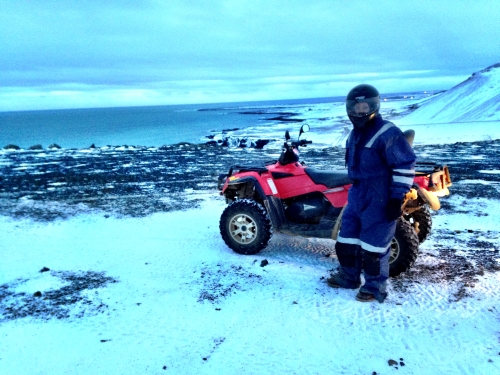 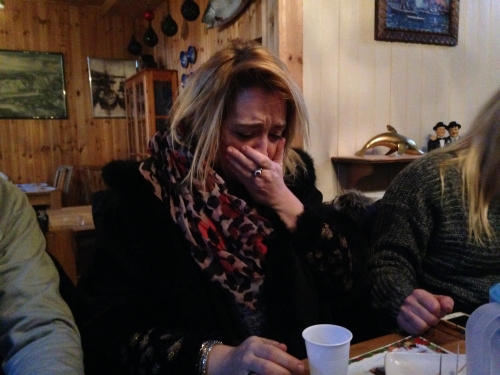 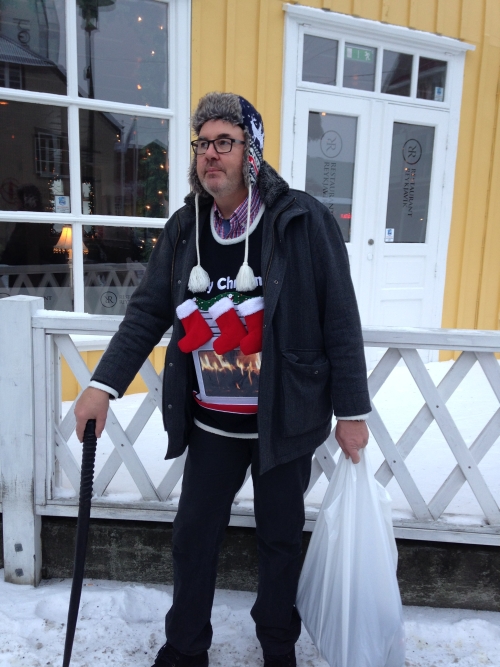 4 thoughts on “Travelling to Iceland with Kids”