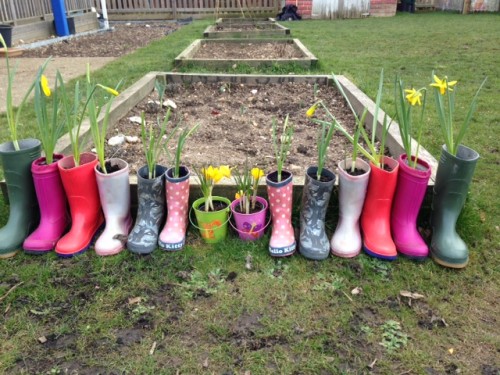 I was doing a bit of research for this post I wanted to write about the fantastic things the Gardening Club is doing at my daughter’s school and became distracted and stunned by how little kids know about where their food comes from.

In 2010, as part of a promotion for his Food Revolution, Jamie Oliver went into a class of First Graders (six-year olds) and presented them with a variety of common vegetables.  He holds up a few tomatoes and asks the kids what they are.  They are all stumped, faces screwed up and then one offers ‘potatoes’.  They thought Cauliflower was Broccoli and that a Beetroot was Celery.  This was truly frightening.

But, Apparently it’s not just American Kids who are oblivious when it comes to food.

‘In 2013, a British survey found that almost a third of the country’s primary school children thought cheese was made from plants and a quarter thought fish fingers came from chicken or pigs.’

‘LEAF (Linking Environment and Farming), surveyed 2000 people aged between 16 and 23 years and found a third of them did not know that bacon came from pigs.’

‘Researchers also found that four in 10 young adults did not know where milk came from, with 40 per cent of them failing to recognise the link between milk and a picture of a dairy cow.’

Growing up as a child, my grandmother was an avid gardener, she had the most amazing vegetable garden, she grew absolutely everything herself in meticulously planted raised beds.  She also had a cold cellar where she kept all the produce, what they didn’t eat fresh, she canned.  She made the best Raspberry Jam ever.  We also had our own vegetable gardens over the years and in my 30s I had an allotment so I’m fairly familiar with most vegetables.

However, I can now see why many kids are naïve when it comes to the origins of what’s on their plates and if you asked them they would probably say it comes from the supermarket.  Children only see adults selecting fruit and vegetables from the produce aisle and putting it in the little flimsy plastic bags or having it delivered to their doorsteps, many kids don’t have an opportunity to see or experience the journey (Sowing, Planting and Harvesting)  before the produce reaches the supermarket.

Alan Titchmarsh believes children should be taught gardening as one of the “basic skills of life” and I agree with him.  We are very lucky at our school and we have a gardening club which is run by a very enthusiastic parent volunteer.  This year they are hoping to enter St Albans District Schools in Bloom Competition.

The kids have been very busy planting everything from potatoes to petunias and are involved in the process from sowing the seeds, to planting in the ground, harvesting the crops and they will also go on to sell some of the produce. 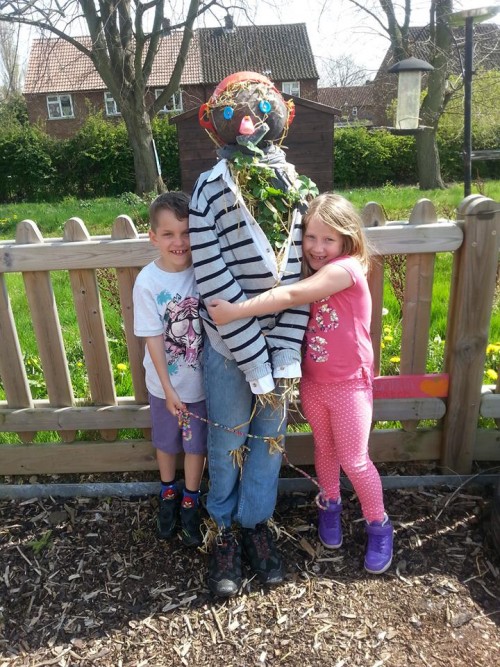 Anyone for a game of Mini-beast Noughts and Crosses? 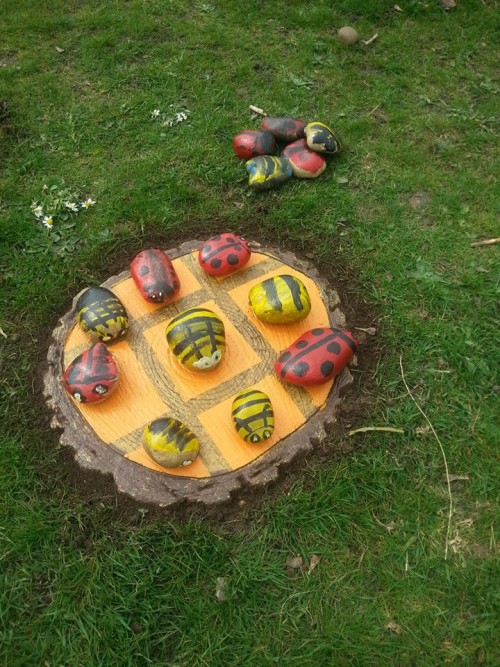 Who would have thought of planting potatoes in tires. 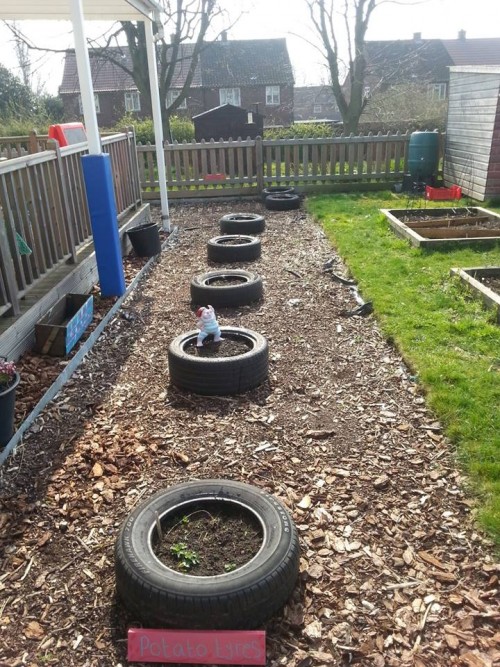 A Greenhouse made from Recycled Bottles courtesy of the Site Manager 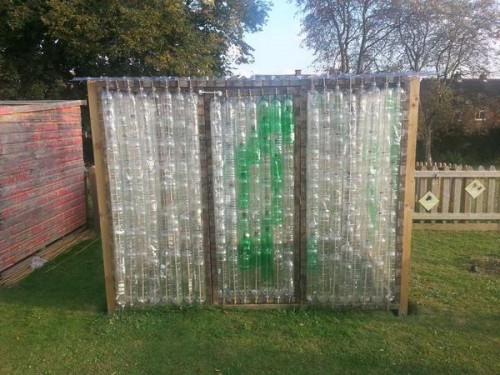 It’s amazing what a lick of paint can do to a derelict picnic table.  The kids now have a potting table. 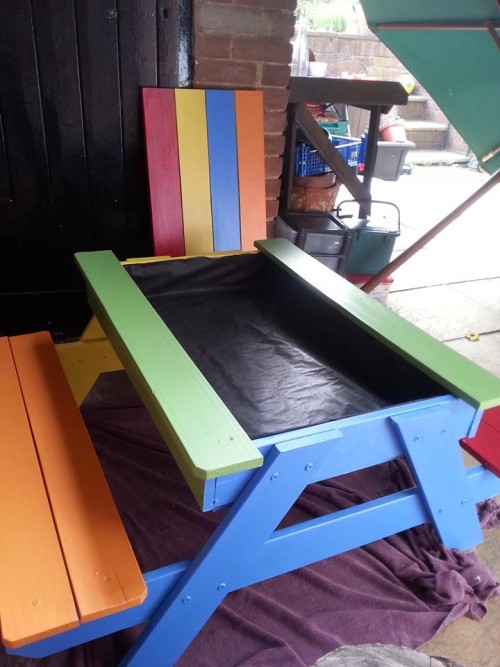 My favourite is the Daffodil Welly planters.

We also received a selection of mystery bulbs from Spalding Bulbs.  The kids had a blast trying to work out what they were.  They haven’t come up yet but we will report back once they do.  Hmmm.  I wonder what they will be.  They could be flowers or vegetables.

Thanks to all the hard work from our parent volunteer, I have no doubt that these kids know where fruit and vegetables comes from and if you showed them a potato they could identify it.

Good luck in the competition.