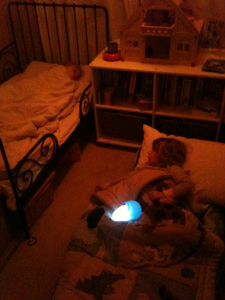 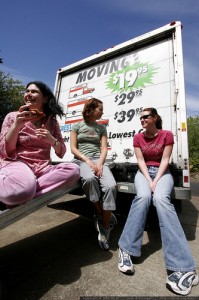 This is my 3 step approach to problem solving.  I tend to use it more in social situations but it works in the business environment as well.

This isn’t the best example of when I’ve used it but it’s the first that sprung to mind.

I was a bit concerned as I hadn’t spoken to or heard from a good friend in ages.  She’d been spending a lot of time with another friend, who I can only describe as a bit of a shit stirrer!  So, I took a deep breath and sent her a text (facing it) and to say the least I was a bit shocked when the phone rang and I received quite an ear bashing.  To this day, I still don’t know exactly what went wrong.

Anyhow, I contemplated, taking a couple of bottles of wine around her house like the girls on Desperate Housewives would and hash out the problem (fixing it) but in the end I decided to ‘F*ck it’.  I really don’t have time for stuff like this and I’m not in High School anymore.  I do see her around every once in a while, but too be honest I don’t miss her at all.

So, in summary, face your problems head on, even if you have to swallow your pride, if you can, fix it, but if you can’t or don’t want to bin it and move on!

What do you think?