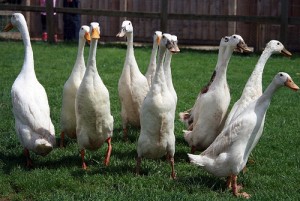 A very good friend of mine’s son started Secondary School this year.  I met up with her last night and asked how he was getting on.  She said for the most part really well but there had been a couple of incidents.

Firstly, his bag had broken so he was using an old lap top bag which a few of the boys had been taking the Michael out of.  He now has a new bag and the boys all want to know where he got it from.  They don’t need to know it came from Argos.

Secondly, a few of them have started saying that he has a hedgehog on his head as he is prone to slightly mad hair.  When he reported this to his mum she said ‘give it a name’…..what??????  She explained that if you do this it takes the ammunition away from them and they won’t know what to do.

I thought this was bloody brilliant advice, non-confrontational and witty.  He now calls the Hedgehog Benjy and the boys are spending their time trying to convince him that there isn’t a hedgehog on his head!