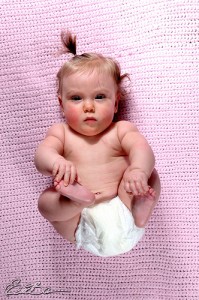 15 thoughts on “Selling Babies on E-bay!”