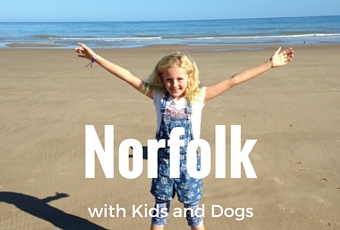 ‘You either get Norfolk, with its wild roughness and uncultivated oddities, or you don’t. It’s not all soft and lovely. It doesn’t ask to be loved.’  Stephen Fry

We were invited, along with our dog, to Forest Park Holidays in North Norfolk, near Cromer. It’s only 2.5 hours from London, if you get a clear run. We had the option of camping or staying in one of their holiday homes.  We’re intrepid campers but as it was the end of September and temperatures were likely to drop in the evening and in the mornings we plumped for a caravan.  The holiday homes are very well kitted out; double glazing, flat screen TVs, sleeping for 6, an en-suite, plenty of outdoor seating and sea-views from some parts of the park.

The site itself is rather vast you can walk for about 15 mins without leaving the site.  However, unlike other caravan parks, where you have 100s of static caravans lined up in a field, the site has gentle rolling hills and is surrounded by forest which results in much smaller more naturally attractive clusters of holiday homes.  There’s also an onsite bar/restaurant, games room for the kids, outdoor play equipment  and an indoor heated pool.  The camping facilities also looked impressive.

Things to see and do

We were absolutely blessed with the weather, we had booked into Pensthorpe Natural Park  and Hootz House, which is an indoor play centre that brings the outdoors inside, on Saturday morning, but as the sun was out and we were expecting temperatures in the region of 18 degrees, it would have been criminal not to go to the beach.  The Beach, in Overstrand, was only a 15 minute walk from the Holiday Park.  As the tide was out we decided to walk to the pier in Cromer which was only about a 30 minutes by foot. 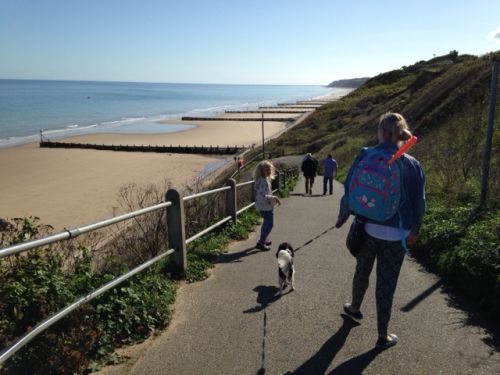 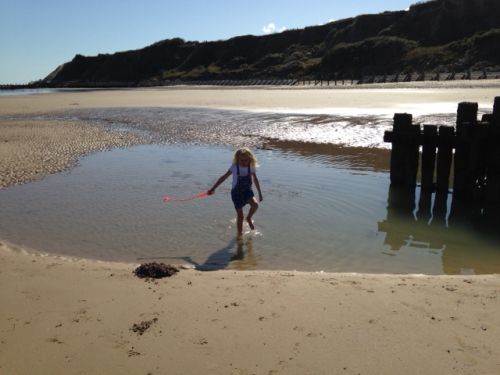 It was the best decision, after grabbing a quick ice-cream we meandered down the pier, luckily we’d thought ahead and had brought a crabbing net with us, but if you find yourself short, you can buy everything for a spot of Crabbing at the RNLI gift shop, including Mackerel,  at the end of the pier.  And to my great delight there was a bar on the pier and if you put your lager in a plastic glass you could go anywhere on the pier with it!  Beer, Sea and Sunshine! Result! 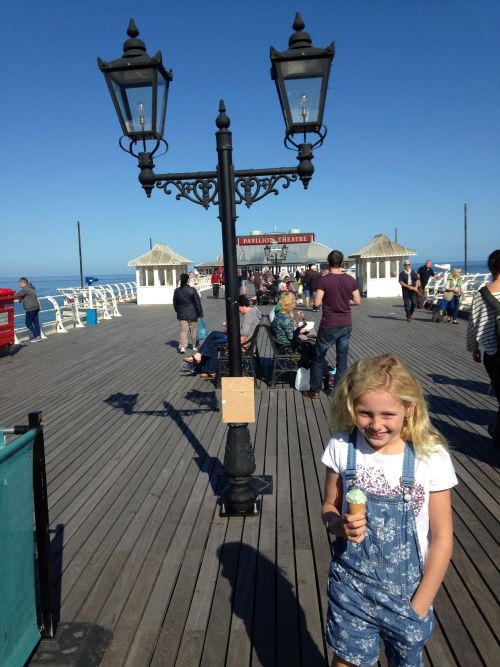 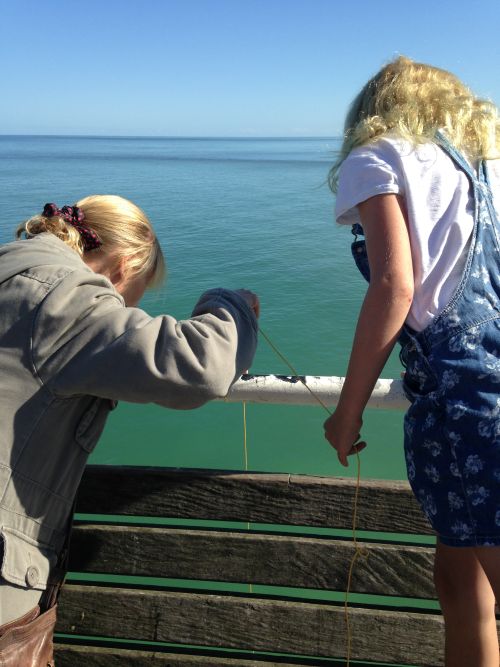 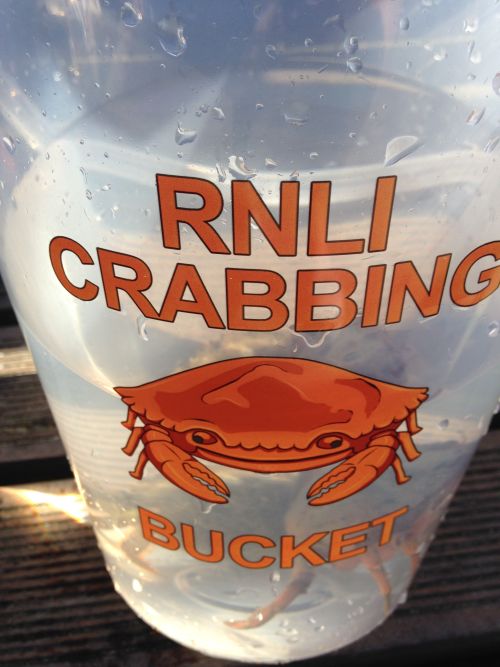 As we were in Cromer it would have been rude not to have crab sandwiches, before grabbing a quick taxi back to Northrepps, which was less than a fiver and they were more than happy to accommodate our dog.

On Saturday Night we treated ourselves to a meal at the Sister Hotel to the Caravan Site,  Northrepps Cottage Country Hotel, it was less than a 10 minute walk through the woods, but make sure you take a torch, as the return journey after a few Gin and Tonics and possibly some red wine could prove difficult. 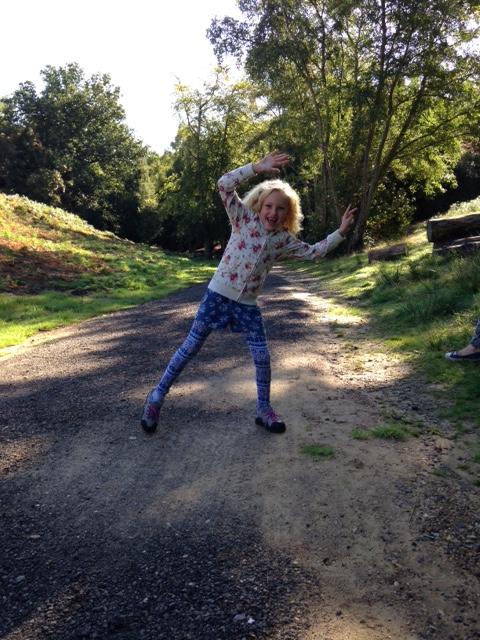 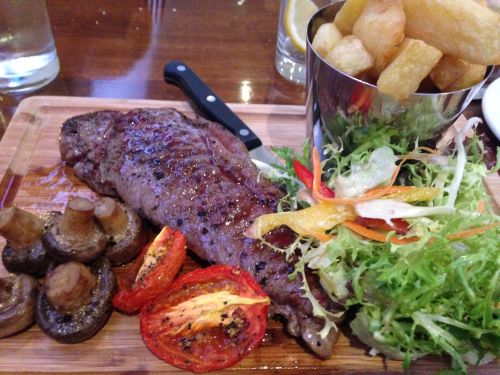 On Sunday, we decided to make a small detour on the way home, to revisit Salthouse where we stayed at Christmas.  The staff at the Holiday Park were incredibly friendly and helpful, when we mentioned we’d be heading west along the coast, they suggested we stop at the newly opened Rocky Bottom Cafe, originally built in the 1800s as a brick kiln, which is situated between Cromer and Sheringham. 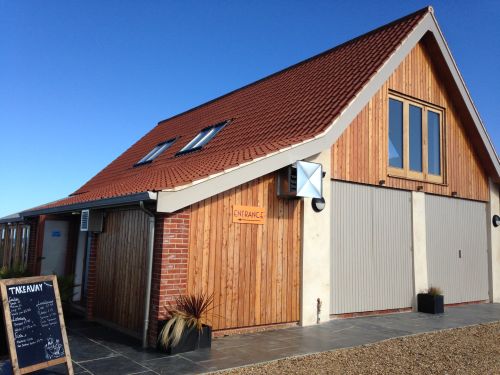 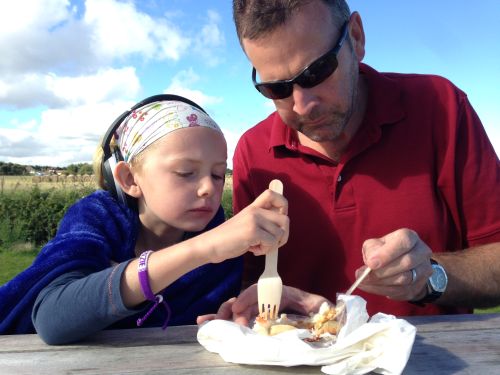 If you find yourself in the area, it’s a must, fresh local seafood with a stunning view.  It is owned and operated by husband and wife, Richard and Alison.  Richard has been a local fisherman for 35 years using a traditional double-ended crab boat, he goes out every other day and upon his return he boils the crabs and lobsters and Alison dresses them all.  You don’t get much fresher than that.

That was my third trip to North Norfolk and I have definitely fallen in love with it and will be returning as soon as we can for another family holiday.