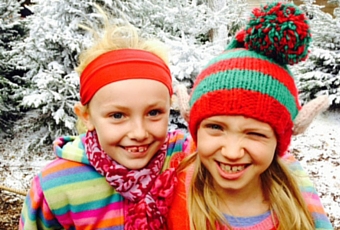 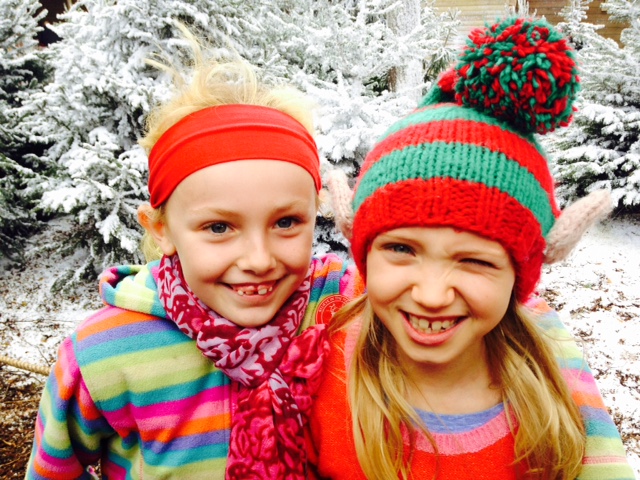 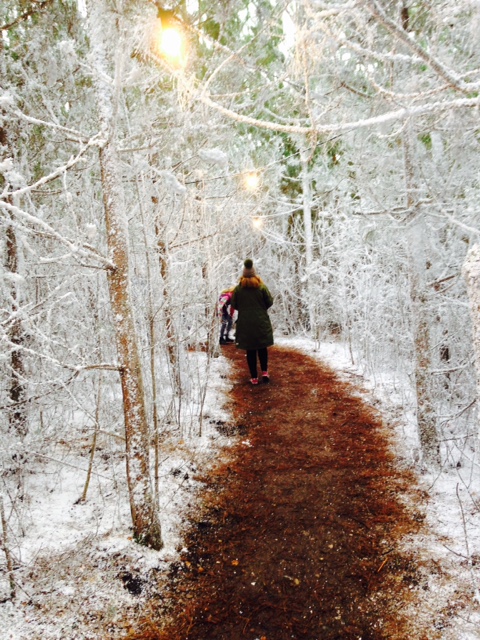 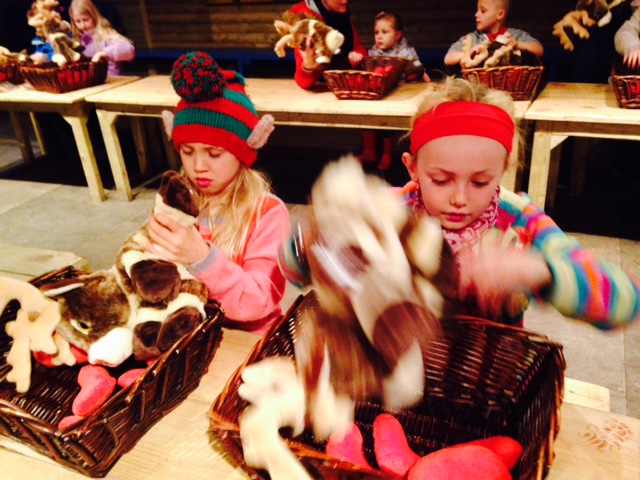 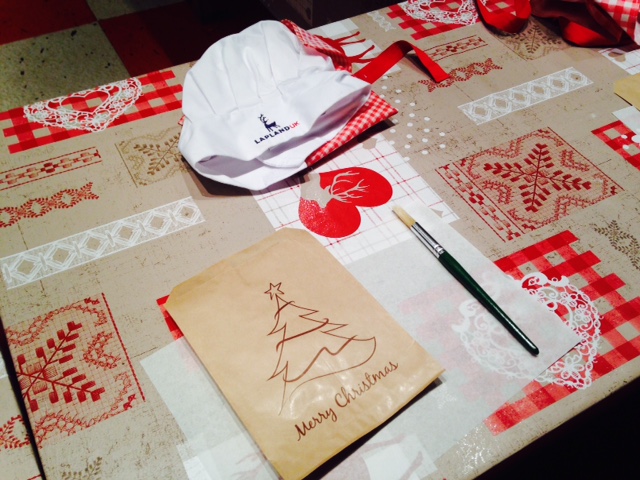 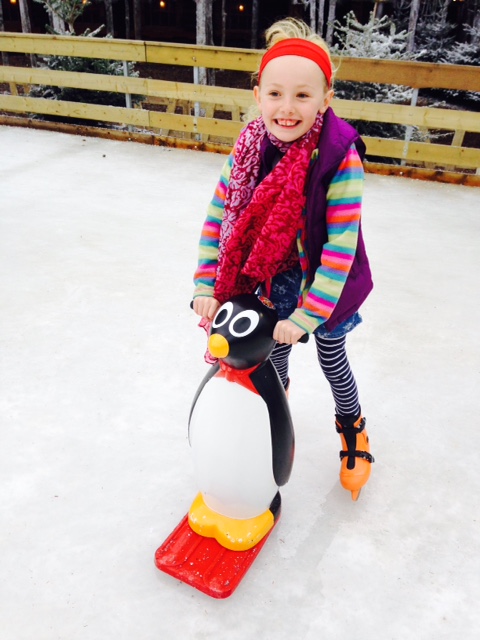 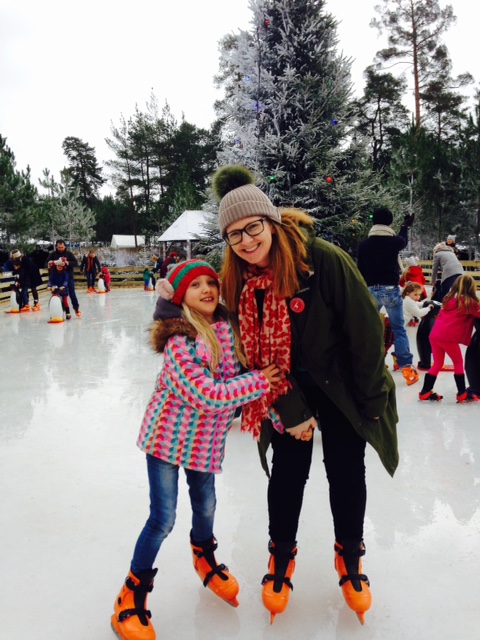 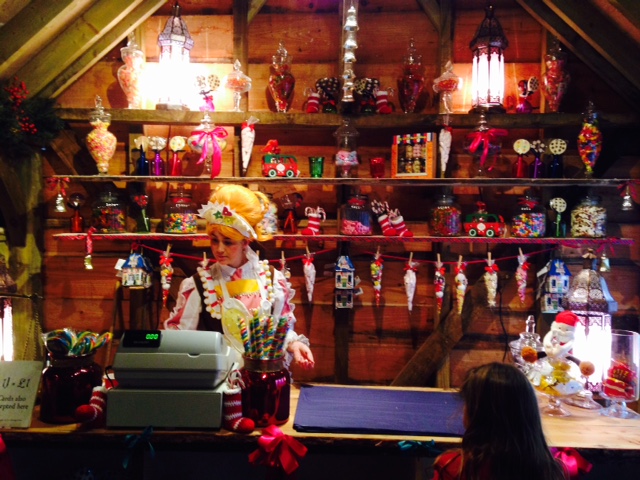 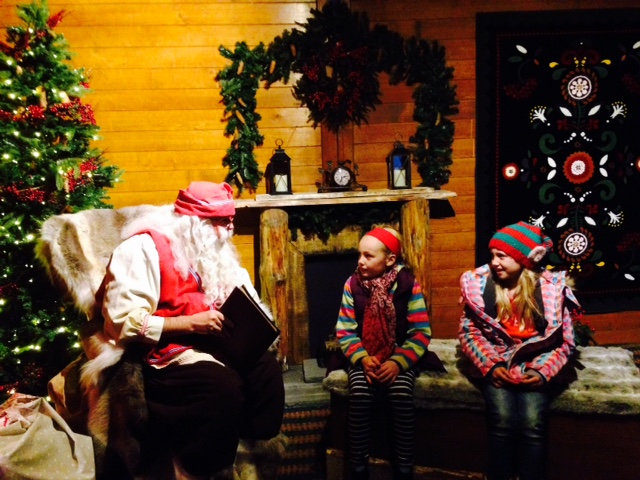 One thought on “Lapland here in the UK!”