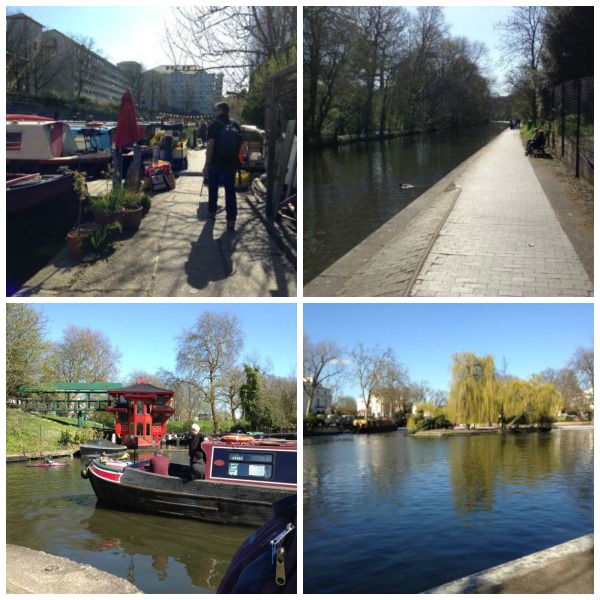 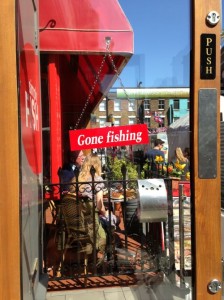 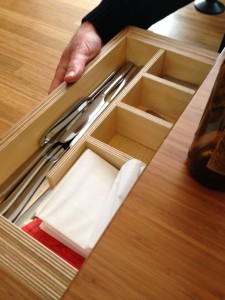 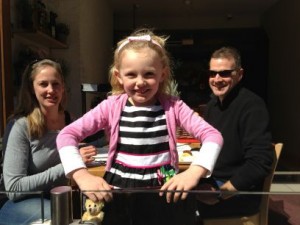 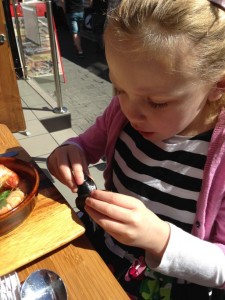 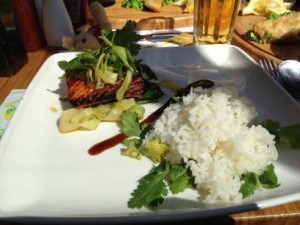 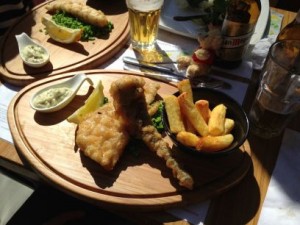 Madame has taken to leaving her own design flare around the house recently. 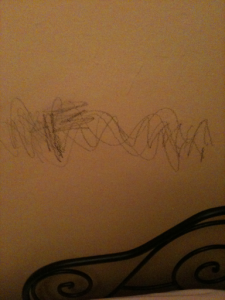 So I don’t know what possessed me to buy her these for Valentine’s Day.  They’re super cute though.  They’re home-made crayons from the Little Green Paintbox, which come in a lovely little canvas drawstring bag. They also do other shapes as well (cars, bears, elephants, tortoises)! 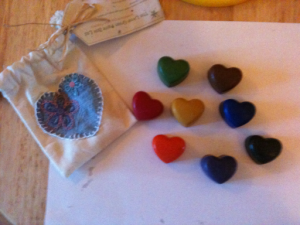 However, she did try to eat the brown one!  Can’t blame her really as it really does look like a chocolate.  No fear though as they’re made from soy wax and bees wax and are coloured with natural mineral powders! 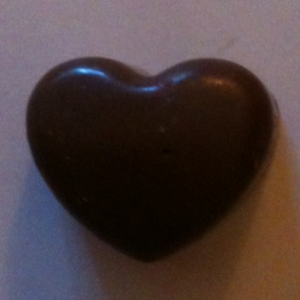 I never appreciated how lucky I was growing up in Canada, until I had my daughter.   It now hits home whenever I roll up the rug in the front room, so she can ride her tricycle around the lounge and spend endless hours suffering germ infested soft play centres.

When I was a kid (god, I must be getting old) we lived in a small rural community with approximately 10,000 people.  We moved there when I was 2, there was a sawmill nearby and both my father and grandfather worked at it.  We lived in a secluded development set back from the highway and surrounded by forest.  In the morning, my sister and I’d head out the front door, with barely a goodbye to my mum and not return until dinner time.  We spent the whole day cycling, exploring and getting into healthy mischief.  If we got hungry during the day we all descended on the nearest house and helped ourselves to the fridge.  It was one big happy community.

This was my playground: 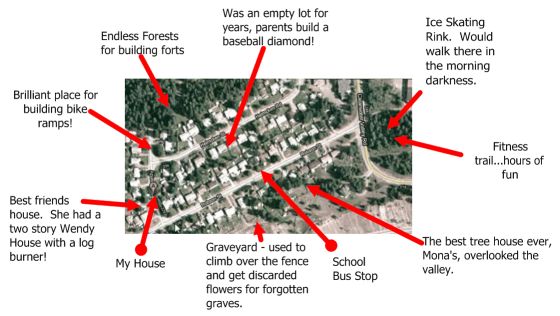 I’d give my right arm for that space and freedom again!  However, saying that, you make the most with what you have.  I’ve been in the UK for almost 12 years and I’m incredibly happy here and consider it home.  However, I still struggle with the lack of space.  I’m learning how to make up for it and have gotten over my urge of knocking down internal walls to make more space.

Nevertheless, in reality this is my garden: 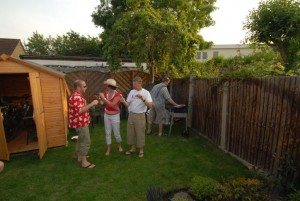 However, thanks to ingenious toy manufacturers we have managed to create a scale model of my childhood playground.  We now have Outdoor toys, Little Tikes slide and a Little Tikes Playhouse.  It’s not Canada, but we’re enjoying the great outdoors!