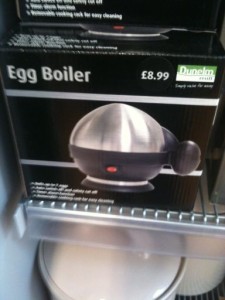 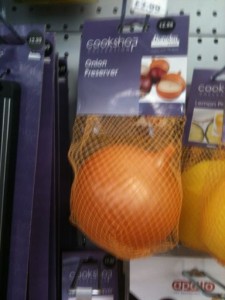 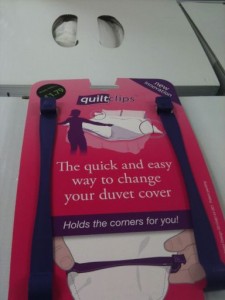 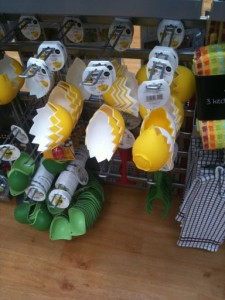 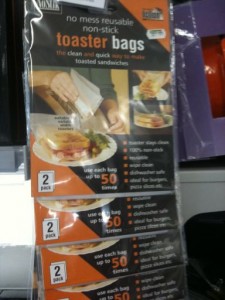 To my shear shock and horror Madame asked me to buy her some dresses last week.  I’m not a girlie girl and usually dress her in jeans and t-shirts, which explains why the first few years of her life she was always mistaken for a boy and having a boy’s name doesn’t help either.

Once I’d calmed down and came to the conclusion that a couple of dresses wouldn’t do her any permanent harm, we hit the shops to try and find some non-frilly dresses.  That’s sounds a lot easier than it was.  I don’t know why all girls dresses have to be frilly, have kittens on them or practically say ‘I’m Sexy’!  She picked up a hideous pink, frilly, shiny one with a big satin flower on it!  Barf! I think I might have said ‘over my dead body’! We abandoned the mission and went home empty handed.

Plan B, I hit Google with credit card in hand, with the help of the lovely @lexxclarke.  It took some going, but we managed to find a selection of non-frilly, practical dresses (Next, Vertbaudet, Woolworths and The White Company).  What do you think?  The red one is a bit ‘cute’ for my liking but…. 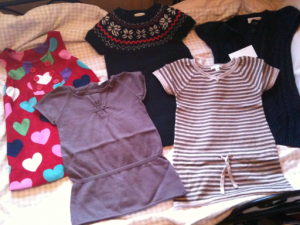 I do hope manufactures of children’s clothing is taking notes!

We don’t normally shop at Waitrose, cause quite frankly as a family we can’t afford it.  However, we do like to pop in now and again to annoy the rich folk!

Please tell me I’m not the only one that does this??? 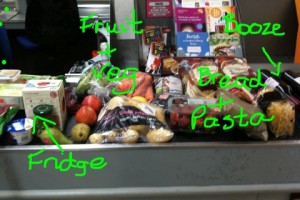 When I go shopping I organise all of the food on the belt into groups, depending on where it goes in the kitchen.  This saves me precious time when I’m putting the groceries away, helps keep things cold and the bread and eggs don’t get crushed.

I think its genius but my hubby thinks it’s insane and verging on OCD.

I’ve decided not to go grocery shopping this week!  I know it sounds crazy, but I can’t be bothered dragging Madame around Morrison’s and I’ve just had a look in my cupboards/fridge. I have over 25 tins (everything from tomatoes to coconut milk), pasta, rice, packet sauces and the freezer is stocked with a reasonable amount of meat.  I normally prefer to cook with fresh ingredients, as it’s the healthier option, but it seems wasteful and ludicrous to spend money when we don’t need to.

I’m not sure if this was inspired by Heather @notesfromlapland’s blog about eating out of date food but it did spring to mind when I wrote this.

I should be okay for the first couple of days, but when all else fails I’ll just pop what ingredients I do have into Google and add the word recipe!  I may also try Meals in My Fridge, a site where you enter what you have in the fridge and it finds a recipe for you

Tonight we’ll be having a sausage casserole courtesy of Coleman’s Packet Sauces.  I dread to think of the e-numbers so I’m not even going to look.  All I need is sausages, onion, mushrooms, and potatoes.  All of which I have.