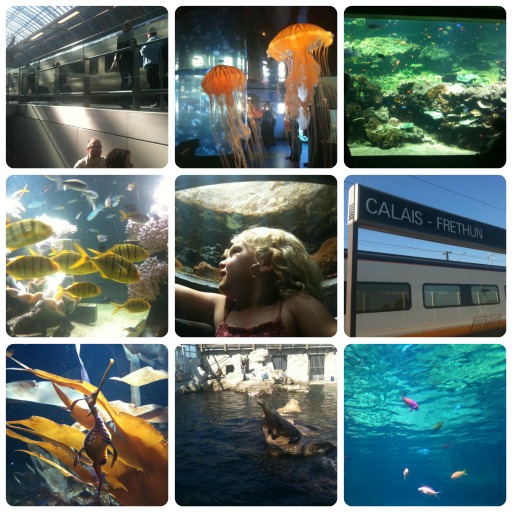 2 thoughts on “Nausicaa Sea-Life Centre only an 1.5 hours from London!”