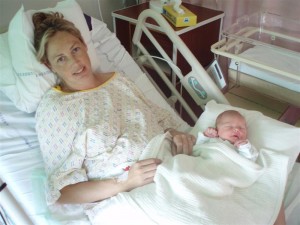 4 thoughts on “When are you having another baby?”