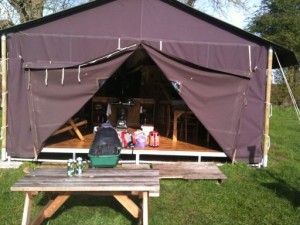 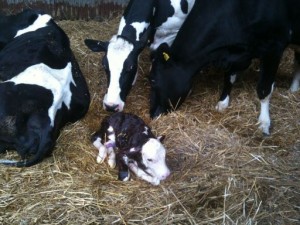 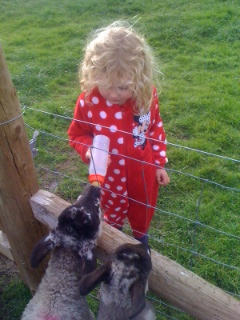 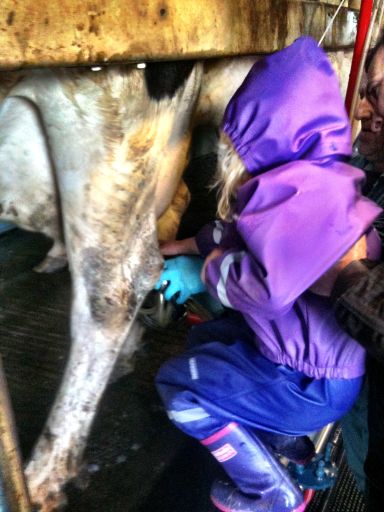 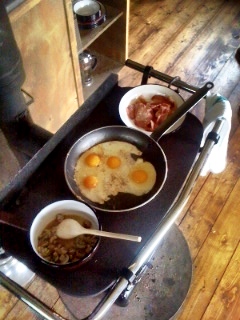 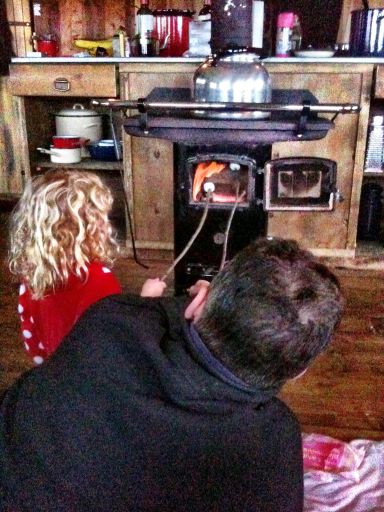 4 thoughts on “Some may call it Glamping….”