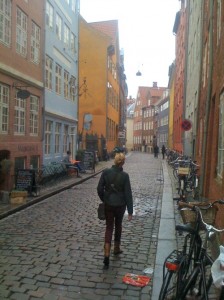 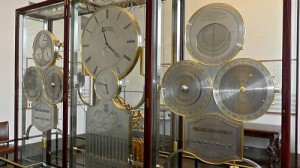 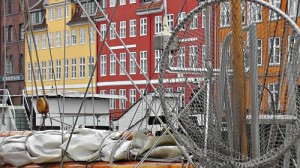 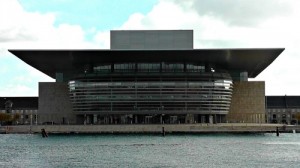 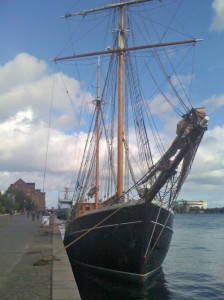 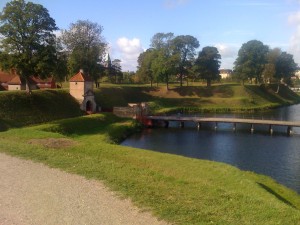 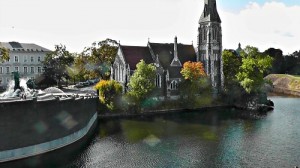 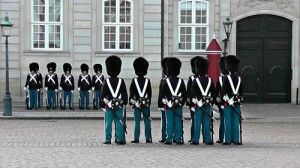 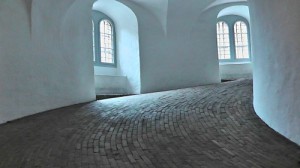 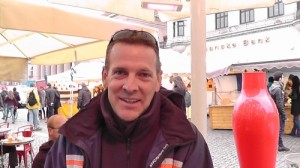 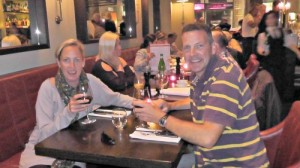 2 thoughts on “Our top ten things to do in Copenhagen”