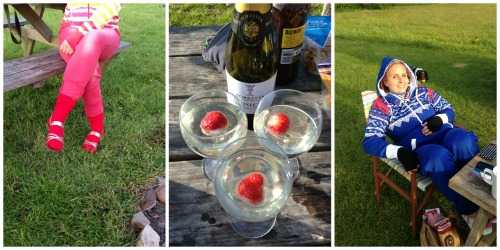 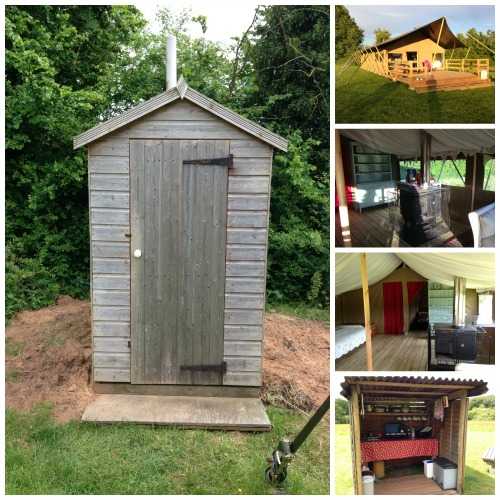 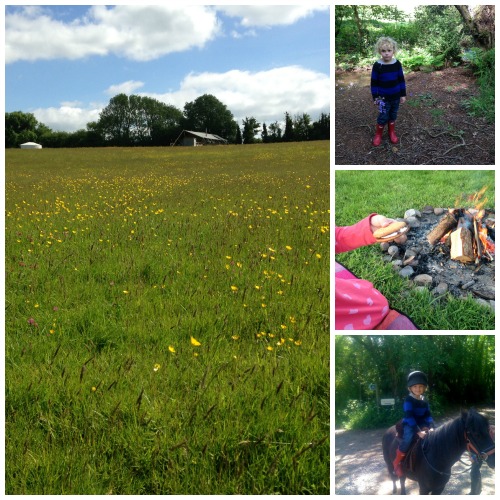 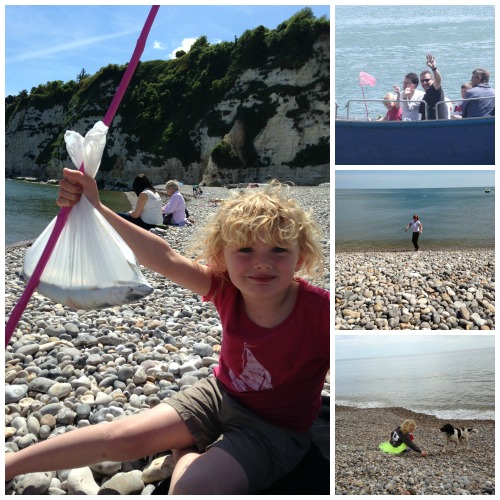 3 thoughts on “Glamping Holidays in Devon near the beach”