Childhood Obesity is on the Rise in the UK 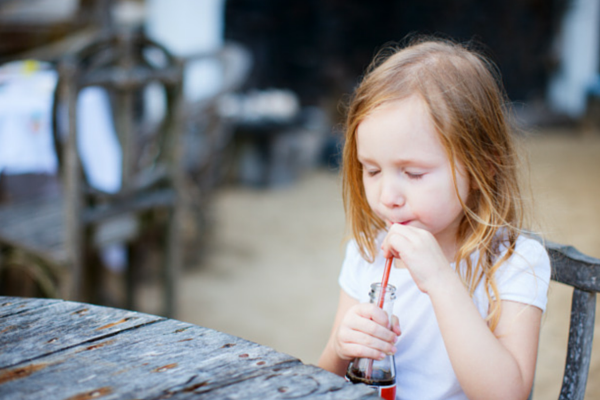 This will come as no surprise to anyone as we have seen the features on the news.  Genetics, unhealthy diets and lack of exercise are always at the heart of this discussion.

I was in a school awhile back to deliver a training session, which had nothing to do with nutrition or exercise, however, prior to my session the PE teacher was updating the teachers on a recent course he had been on and he said

That’s a whopping statistic which means that one in 5 kids will be overweight by the time they finish Primary School and statistics show that this is only going to get worse.

2) There has also been a definite trend of kids playing out less and less, personally I blame the internet for making parents feel it is unsafe for their kids to play out like we did as kids.  However, the roads are a lot busier now than when I was a kid, but I strongly don’t believe there is a bogey man around every corner and it’s no more dangerous than when I was a kid, we just hear about more incidences now.

3) When I used to teach many moons ago, I found the demands of the curriculum would often mean there was not enough time in the day to cover everything and PE would be pushed aside. This is worrying as the new national curriculum that came in in September is even more demanding than before.

4) There is also a link between family income and obesity.  Children from low and medium-income  families are more likely to eat less healthy.  I can totally understand this.  Readymade meals cost a fraction of the price of buying all of the ingredients.  For example, I can buy a readymade lasagne from the grocery store which is probably laden with hidden sugars and fats for around £4.  However, if I buy the ingredients to make it fresh it would cost me about 3 times as much as this.

5) Even though technology is supposed to be making us more efficient, I find we are busier than ever and don’t often have the time to cook homemade meals, and I’ve been known to opt for convenience foods including takeaways.

6) And one of my personal pet peeves is the ridiculous entry procedures for Primary Schools, which often means that children do not go to the closest school, resulting in their parents having to drive.

This is why I like the Sainsbury’s Active Kids Campaign, which encourages kids to live an active lifestyle.  To date they have provided over £150 million worth of equipment and experiences.  You can collect vouchers until the 5th of May 2015 and donate to your local school which they can then exchange on a range of active and cooking equipment.

Win £200 Worth of Sainsbury’s Vouchers and Signed Merchandise

To kick of this campaign they are offering one of my readers a chance to win £200 worth of Sainsbury’s Vouchers.  Simply enter using the Rafflecopter Form below.

To increase your chances of winning the giveaway, you can gain additional entries by:

Disclosure:  In association with Sainsbury’s