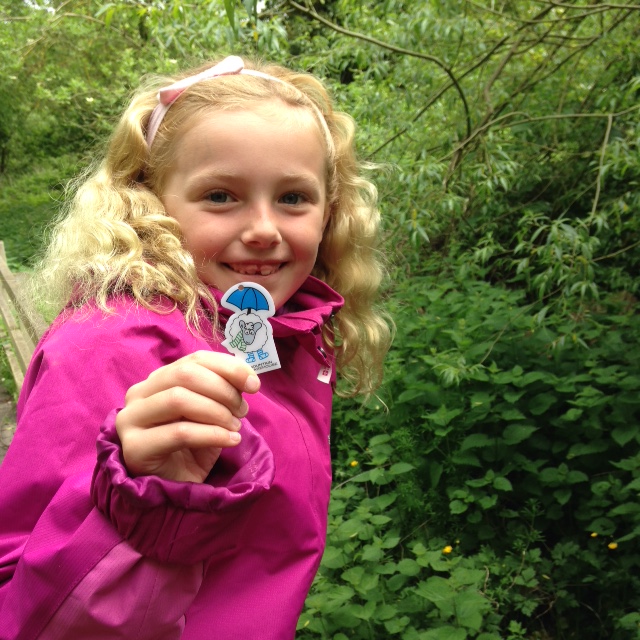 I’m all up for an opportunity to win a FREE trip courtesy of Mountain Warehouse.  I love travelling and my daughter is turning into quite the intrepid traveller.  I have no idea where we would go if we won.  Anyhow, the task was simple really and involved one of our favourite activities Geocaching.  We had the Shaun the Sheep Trackable, and all we had to do was find a cache, take a photo, instagram it and leave the trackable for the next person.  I checked our Geocaching app and there were 3 in close vicinity to our house.  So we got kitted up and headed out. 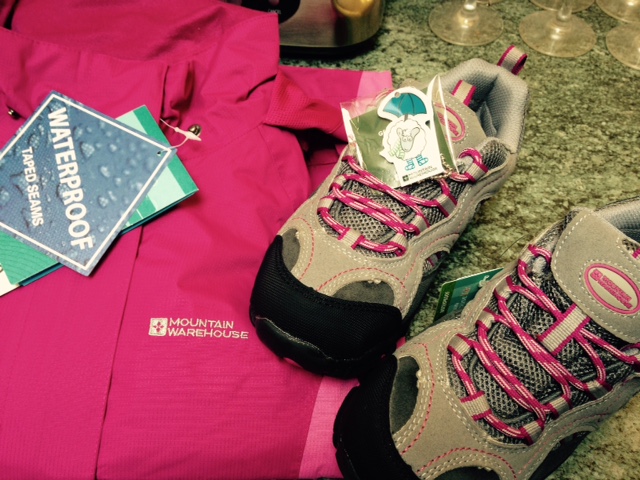 We absolutely love geocaching and hopefully this doesn’t put you off.  Part of the fun is that you are not always successful and it can be challenging.

The first one was only about 8oo meters from our house, we read the notes and it mentioned we would need a long pole to grab the cache so we took an umbrella, we closed in on it quickly with a bit of bush whacking involved, my daughter shouted ‘I found it’ and then proceeded to come out of the bushes with this. 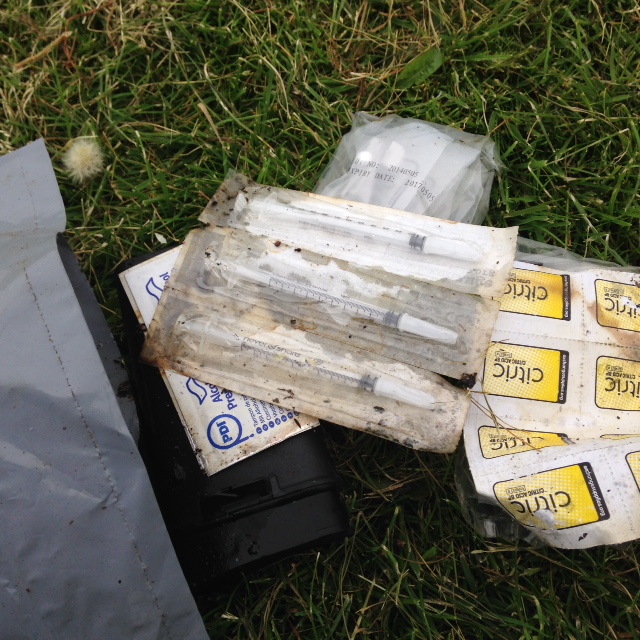 As you can imagine, I nearly had a heart attack.  It’s paraphernalia for taking Heroin – needles, swabs and citric acid.  Thankfully it had not been used and the needles were not open.  I rang the non-emergency police number and they had no one to come and collect it and our local police station was shut on the weekend so I couldn’t drop it off.  They gave me very bad advice and suggested I stick it in the closest bin, I did question the safety of the Bin Man.  Anyhow, for future reference pharmacies tend to have places to dispose of needles safely.

If at first you don’t succeed…… 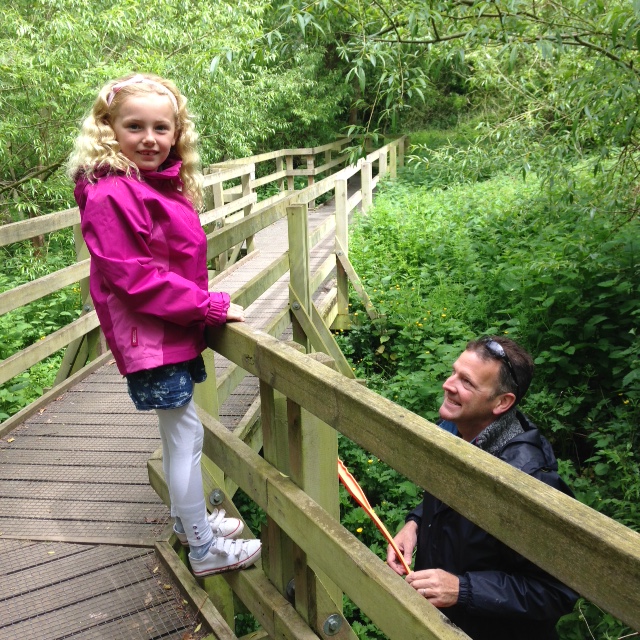 Anyhow that didn’t put us off so we headed for the next one which was only a few hundred meters away.  We had to climb over the railing on the wooden walk way, we hunted high and low, even crawling under the bridge, we even resorted to reading the notes but no clues, I did then check previous logs and it looks like this one may have gone on a walk about as others were not able to find it either.  We weren’t doing so well today.

We decided to have one last ditch attempt, there was another one within 500m and our dog needed a walk anyhow so we toddled off along the river.  When we popped out the other side, we knew it wasn’t going to be our lucky day, the site of the geo-cache had been completely dug up and was fenced off so we wouldn’t be able to get to it even if it was still there.

We still have Shaun the Sheep so will try again soon.