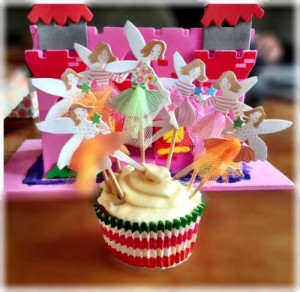 I come from a long line of card players.  Some of my first memories of my Grandfather was playing cards.  He was a dreadful cheat. This is how he used to babysit us.  I learned how to play cribbage from a very early age and so did many of my 22 cousins!

We’ve recently started introduce our 5 year old to a variety of card games.  Snap, Go Fish, Memory and Old Maid.  Have you ever tried playing cards with a 5 year old especially when it requires them to hold a mittful of cards?  She is forever dropping them all over the floor and becomes increasingly frustrated.  Bless!

But then I discovered, thanks to the net, this handy little trick.  It’s pure genius. 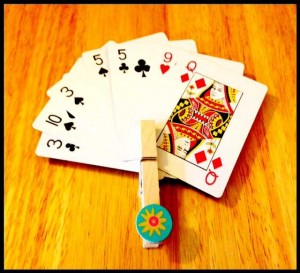 It’s so simple.  Just using a clothes peg, then they can hold the peg.  Problem solved!

Do you have any other tips when playing games with kids?  Please do leave them in the comments.

If you’d like to learn how to play Go Fish here are the rules.

Before you get the wrong impression, my daughter does frequent the pub on occasion but we don’t go as often as you may think.  If it’s a sunny day we will pop up to our local pub as it has a garden and enjoy a few drinks.  However, we always go prepared!

This is what I’d recommend taking: 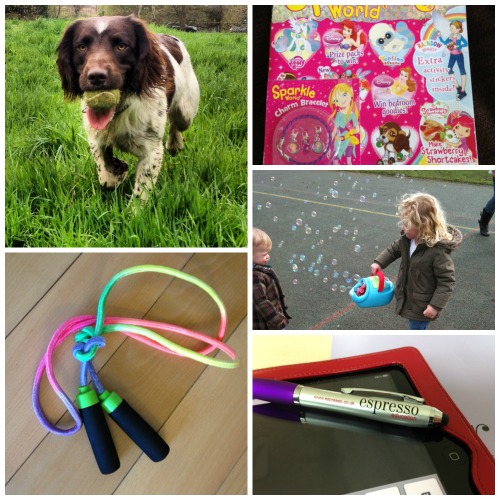 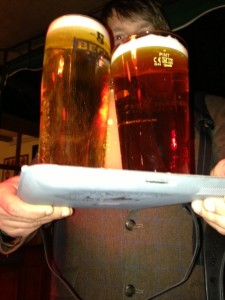 Apparently the sun may be out this Bank Holiday weekend so get down to your local pub and don’t forget to pack a bag.

Do you have anything I should add to the list? 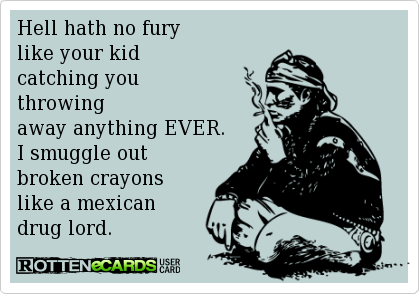 This is so true!  A while back I naively thought I’d get Madame to help me go through her toys.  Big mistake, we unearthed things that she hadn’t played with in years and then she insisted on keeping them.  Next time, I’ll do it when she’s at school.

The same goes for all of the artwork she brings home.  It’s a nightmare, when she’s not looking I do burn a lot of it, heaven help me if she catches me,  but I do keep any pictures that she is truly proud of or makes me laugh hysterically, like the one below.  Apparently it’s a rattlesnake but I thought it looked like a…… 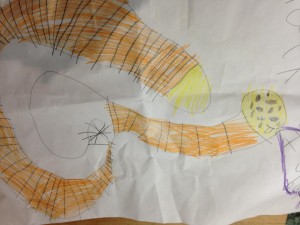 But what the hell do I do with it all, I’ve started a scrap book but recently I bought this frame from Articulate.com (£24.95) it’s freaking brilliant.  The end is open so you can just slot in her artwork, it makes her so proud and we can have an ever-changing art installation in the kitchen. 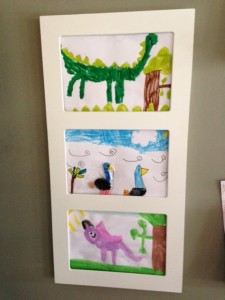 Do you have any other clever ideas for displaying children’s artwork?

Disclosure:  Coincidentally after purchasing one of these for myself, I did receive a second one from The Handpicked Collection for review purposes. 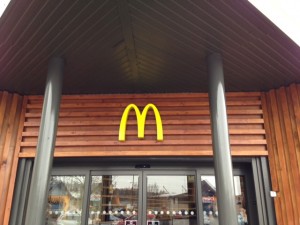 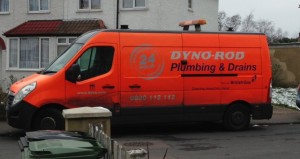