To avoid disappointment on Mother’s Day I take charge and organise it myself, which usually involves booking us into the pub for lunch.  Every Mother’s Day I seem to get flowers and a card, without sounding ungrateful the only people who really benefit here are Interflora and Hallmark.

Of course I cherish the cards and gifts my daughter makes at school and keep them all, even if I’m not sure what some of them are.

If  you want something done right, do it yourself – unknown

I’ve been trolling the internet to find inspiration for Mother’s Day Gifts, and I felt like I was transported to the 1950s.  Are mum’s really that boring these days?  I don’t do a lot of gardening, I don’t eat chocolate, I’m too busy to read many books, I wear minimal jewellery, baking is not my strong point, I don’t have the patience for jigsaw puzzles and I’m not a Yummy Mummy.

However, I like to think I have a great sense of humour, enjoy practical things and a lover of gadgets.

You Can’t Scare Me T-Shirt

I’m not sure what occasion or when I would wear this would be good to have in the wardrobe for those days I need a bit more attitude.

Is it #wineoclock yet?  I know I like wine but I don’t know a lot about it.

I really want to put this photo of my daughter on a canvas and put it above my desk as it makes me laugh and would cheer me up when I’m having a stressful day. Picanova is currently offering 72% off canvases so I may treat myself  (offer ends 23rd Mar 14).

Prior to children I was a rather intrepid traveler and have lost count of the number of countries I have been to.  I’d like to be able to glance up and remind myself of those good old days.

As I mentioned earlier I don’t often bake, but I would definitely use these as they crack me up.

This sounds heavenly albeit slightly dangerous.

I won’t bore you with the details but I’m struggling with my feet at the moment and this looks blissful.

This has my name all over it, I love a bit of tech and have an unhealthy obsession with my slow cooker.  It would be fab to be able to control it remotely.

There is nothing worse, as a woman, walking into a garage not knowing a lot about cars and having that sinking feeling you are going to be ripped off.  I’d love to be able to diagnose the problem before going in, plus it would save me the £80 for them to run the diagnostics each time

Can someone please give my husband a nudge? TIA 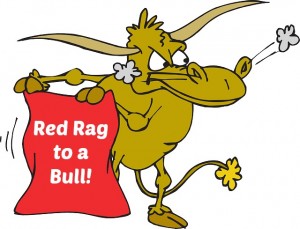 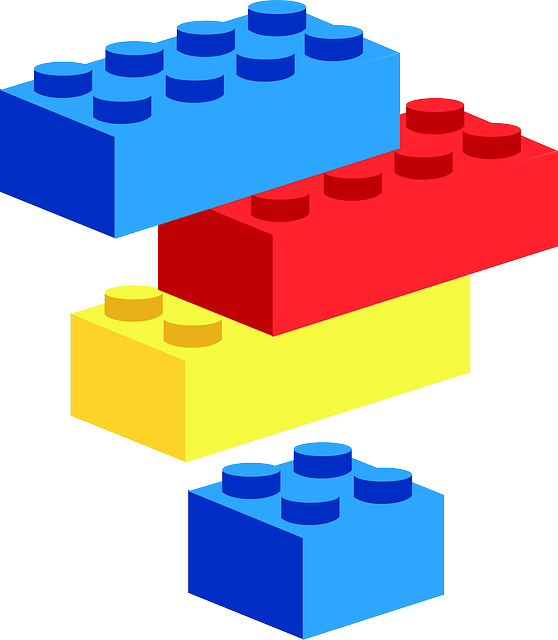 In all fairness, my husband doesn’t go out that much.  But when he does, after my daughters gone to bed and I’ve opened the wine, I can get a bit bored; which always leads to mischief.

Here are my top 5 pranks I play on him when he stumbles through the door:

1.) Cling Film the front door – this is one of my all time favourites!  You will need a Costco-sized roll of cling film.  I couldn’t stop laughing the entire time….but my only advice, make sure you place it on the right side of the door; bearing in mind which way the door opens.

2.) A dash of Lego – I can’t take credit for this one, I think I originally got the idea from Daddacool.  Sprinkle Lego on the floor along the route that they’re most likely going to take after they take their shoes off.  Then turn off the lights, head of to bed and wait for the yelps!

3.) Place a hairbrush, preferably one with hard bristles, under the duvet on their side of the bed.  Ouch!

4.) Rearrange the furniture – unfortunately this isn’t really possible in our bedroom as it’s, so small and stacked with furniture.  The most I could probably do would be to put the pillows on the opposite end of the bed.

5.) Duct tape the kitchen tap but leave a small gap between the tape, towards the front so when they turn it on it sprays them all down the front.

I’ve now run out of new pranks so would appreciate any you have to share.

Have a well deserved Bank Holiday!

I have absolutely nothing against carrying children in slings but there is something about this expression that drives me around the twist. 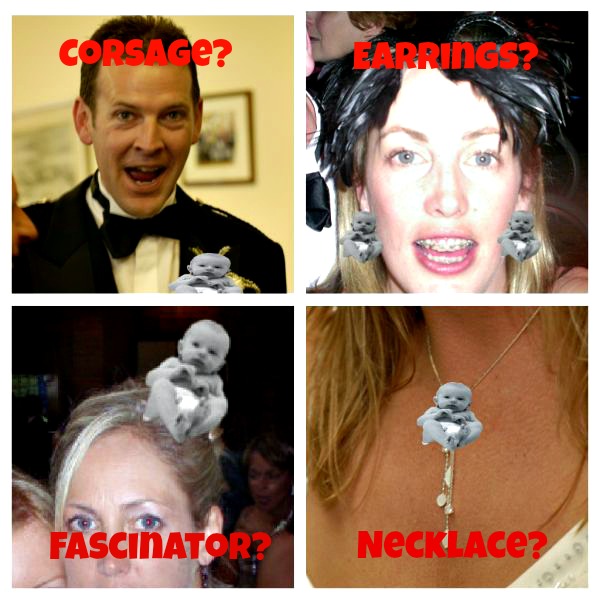 I am absolutely sh*t at telling jokes.  Firstly, I can never remember jokes when I want to, if I do remember them I often start giggling part way through but worst of all I often forget the punchline which can be hugely annoying.

It looks like this may be hereditary.  We’ve been trying to expand Madame’s repertoire of jokes, beyond ‘what do you call a goat with pants on it’s head?’ which there is no punchline but results in fits of laughter from her.

How hard can it be to tell a Knock-Knock Joke?