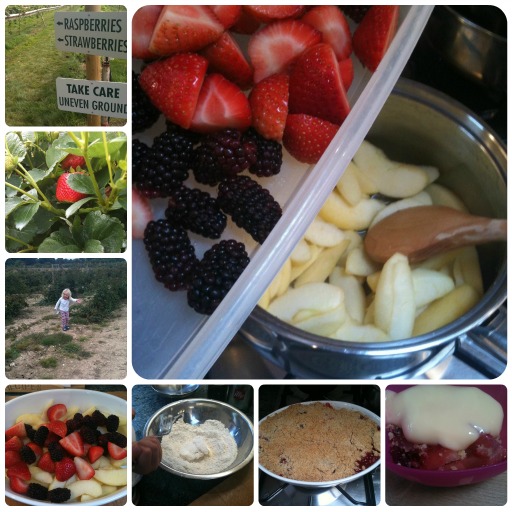 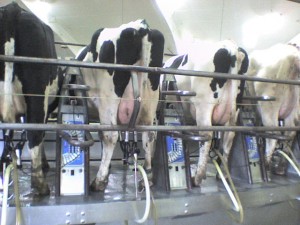 I have to say I was really excited about reviewing Its Your Story, personalised books for children as I think it’s a brilliant idea and I wasn’t disappointed.  All you have to do is choose a book from the website, which is nicely broken down by birthdays, gender or genre.  There is also a section for Adults.

Once you have chosen a book they contact you and ask for details.  In our case, it was daughter’s name, address, best friend’s name, and favourite food.  Then all we had to do was upload a photo of Madame.  Easy peasy.  I think they would make excellent gifts; one to note with Christmas around the corner. 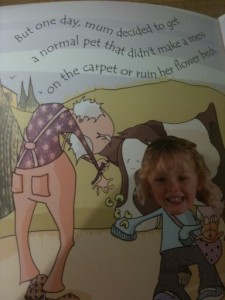 We chose a classic, Jack and the Beanstalk.  When she first saw herself in the book she got so excited, shouting her name on each page.

Still not convinced, have a listen