When I first started this blog I added it to a Google account that I had created using my hotmail account.  Then I set up a gmail account for Mediocre Mum.  I found that I was forever having to switch between the two and I hate a faff.

The easiest thing to do,  it will seem blatantly obvious once you see it, is to add yourself as an administrator.  This is the best way to do it without losing all of your data.

3) You should then see a user tab and add new user.  Add the google email address  you would prefer to use, make yourself an Admin and finish by clicking on add new user. 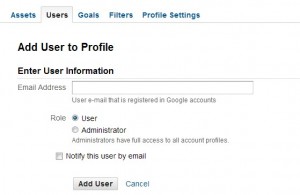 Any problems, do shout.

I finally decided to take the plunge and start a new blog just for my slow cooker recipes. I was very conscious that I may be confusing my readers.

Don’t worry if you have any of my old recipes bookmarked as they will stay put, but any new recipes will be posted on Slow Cooker Queen. So, feel free to pop over and subscribe to the new blog. I’d love to hear any of you feedback both positive and negative.

As for the name, Slow Cooker Queen, I genuinely don’t believe I’m royalty but on a few occasions I’ve been called this on Twitter so it seemed fitting and I’m always tickled when people do say it.

Thanks again for all your support and I do hope to see a few of you over there. 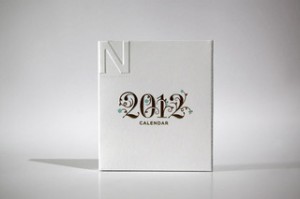 One of the only good things that came out of the Social Media Course fiasco was crossing paths with the lovely and talented Nikki Pilkington, who’s been helping businesses  promote their websites since 1994 and really knows her stuff.  She doesn’t like to call herself a Social Media Marketing Expert but I have to say she’s pretty damn clever. 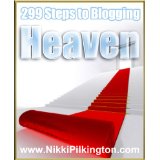 I managed to blag a copy of her e-Book 299 Steps to Blogging Heaven (£10). It’s an easy read, full of great examples, made me laugh and is not riddled with technical jargon.  I managed to bomb through it in about 45 minutes, but that doesn’t mean it was light on content; as its jammed packed with loads of useful tips.

I was pleased that I was already doing quite a few of the things she was recommending, but by the time I finished reading it, I had a list as long as my arm of things to do on my blog.

She covers everything from:

If you’re a blogger this is a must read!  What are you waiting for?  Off you go and get it.  I’d love to know what you thought so please do leave a comment.

I found it interesting.